Home / News / The new tv shows and its characters have transformed fashion and the new Street Style. 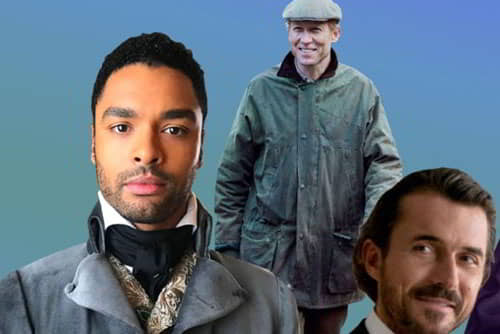 In a year where the red carpets are almost empty, the protagonists of series such as Emily in Paris, Bridgerton or The Crown are the real influencers.

The term regencycore, indicates the new preference of users for the fashion of the English Regency era, where we find elaborate hairstyles, empire-cut dresses, long gloves, corsets and headdresses and beads of feathers and pearls.

The global and fast increasing impact of television series is causing a great increase in sales and popularity of brands that manage to sneak some of their garments in the fiction of the moment.

Thanks to ‘The Bridgertons’, vests, scarves knotted around the neck Lord Byron style, brocades and velvet have also experienced an upturn in their digital searches.

Regencycore includes among other things luxury and what more could we need to lift our spirits after such a difficult time; we are grateful to see opulence, elegance and sophistication.