Home / News / The Academia de Cine and the Centro Dramático Nacional join forces to strengthen the relationship between film and theater in Spain. 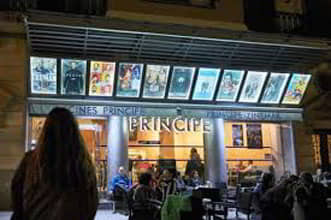 Film and theater are two forms of expression that have the same mission: to tell a story. These two institutions in Spain are launching a collaboration agreement to strengthen their respective residency programs, creating a space to promote the creation and development of projects.

Residents of both programs will share some of the training and masterclasses given by theatre and film professionals and will attend activities programmed by both institutions. Within the framework of this agreement, the aim is also to create synergies between residents -20 in the joint project of the Academy and the Madrid City Council, and 4 on the part of the Dramatic.

This collaboration also contemplates carrying out actions -Movies   essions, round tables, lectures and meetings- in which theater and cinema go hand in hand.