We are proud to have been part of the history of the European Theatre, Film and Television industry since 1856, and become 21st century tailors.

We are experts in hiring and producing costumes of all periods.

Peris Costumes’ aim is to become a 21st Century Costume House through innovation while maintaining the standards of tradition and quality gained over years since 1856. 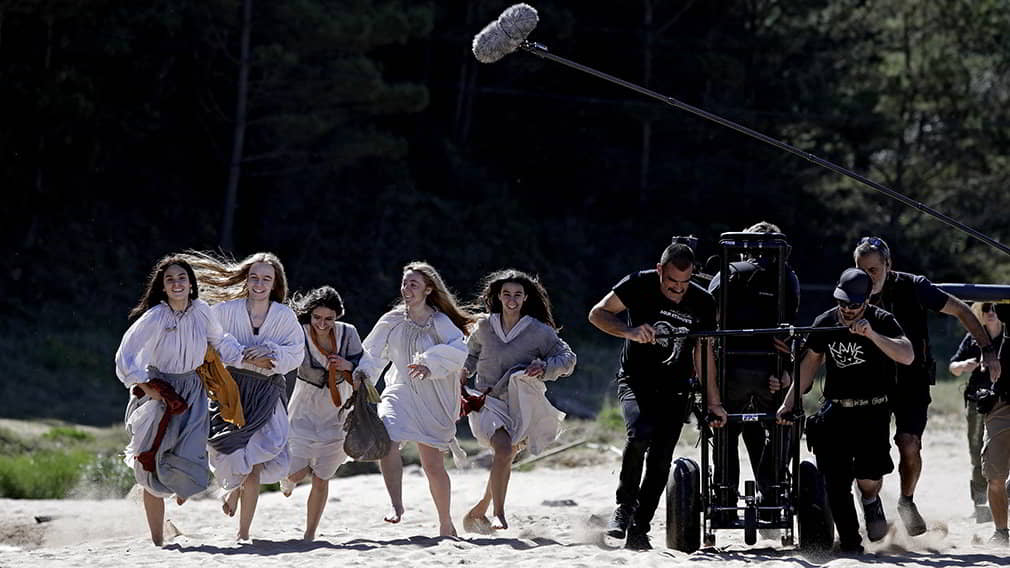 The film Akelarre will compete for the Golden Shell at the San Sebastian Film Festival.

Aquelarre, the film by Pablo Agüero; will be premiered at the San Sebastian Film Festival. Costumes by Peris,costume designer Nerea Torrijos. Shot in Basque and Spanish, it is the fifth film by the Argentinean director co-produced between Spain, France and Argentina. Filmed in the Basque Country and presented as a historical drama inspired by a 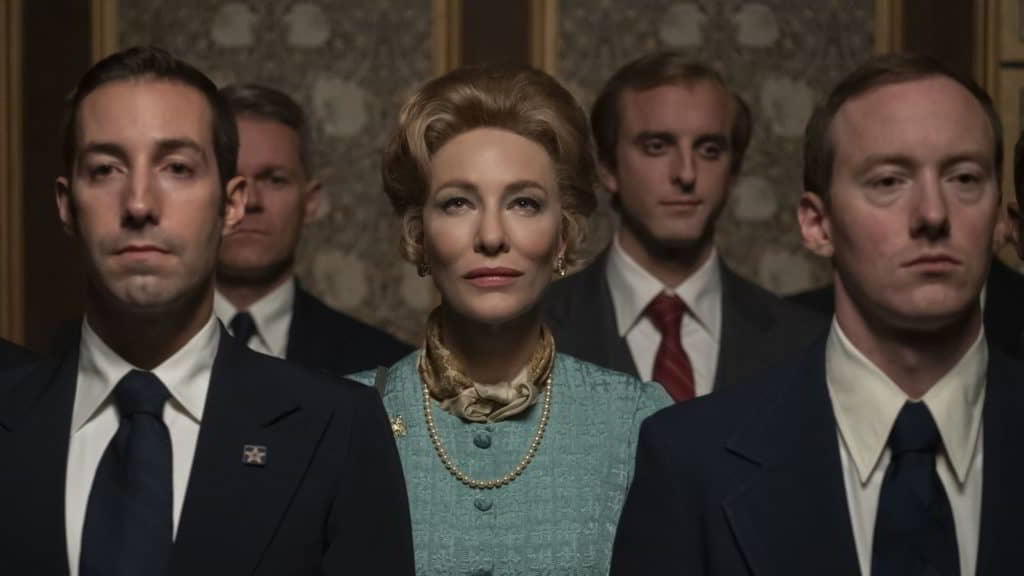 Congratulations Bina Daigeler for the Emmy Award nomination for the magnificent costume work on the Mrs America series. We have been fortunate to be able to purchase most of the Mrs America costume pieces , designed by the renowned costume designer Bina Daigeler. Bina is the creative mind responsible for the wardrobe of Volver, All 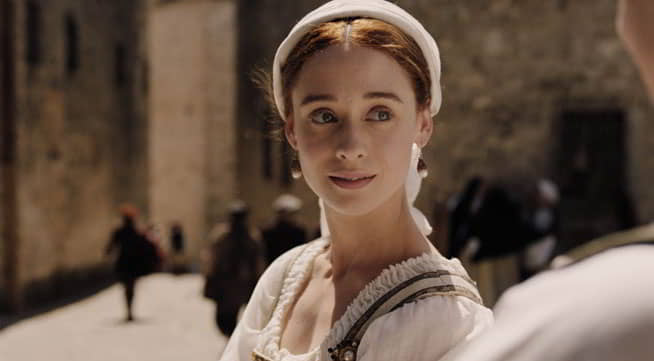 My experience creating the Costumes for the Tv Show “Ines del Alma Mia” at Peris Costumes , by Loles Garcia Galean

Working on “Ines del alma mía” was an immense journey in every way. Sharing this project with Peris made me feel at home. Always giving me all the support possible both in offices and in the different buildings or areas; choice and design of fabrics, shoes creation and design, dyeing and treatments of fabrics. Absolute