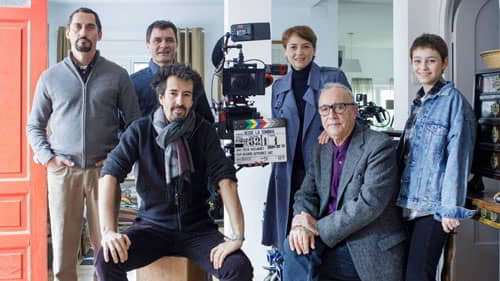 The director Félix Viscarret has started shooting his new film, “Desde la Sombra”, based on the novel of the same name by Juan José Millás, and whose script is co-scripted with David Muñoz.

The film, with the participation of RTVE, tells the story of Damián, a man who is fired after 20 years working in the same company.

The film features actors Paco León, Leonor Waitling and Juan Diego Boto. A great challenge that mixes surrealism and humor with touches of tension and suspense.