Home / News / Netflix premieres the show 1899, from the creators of Dark 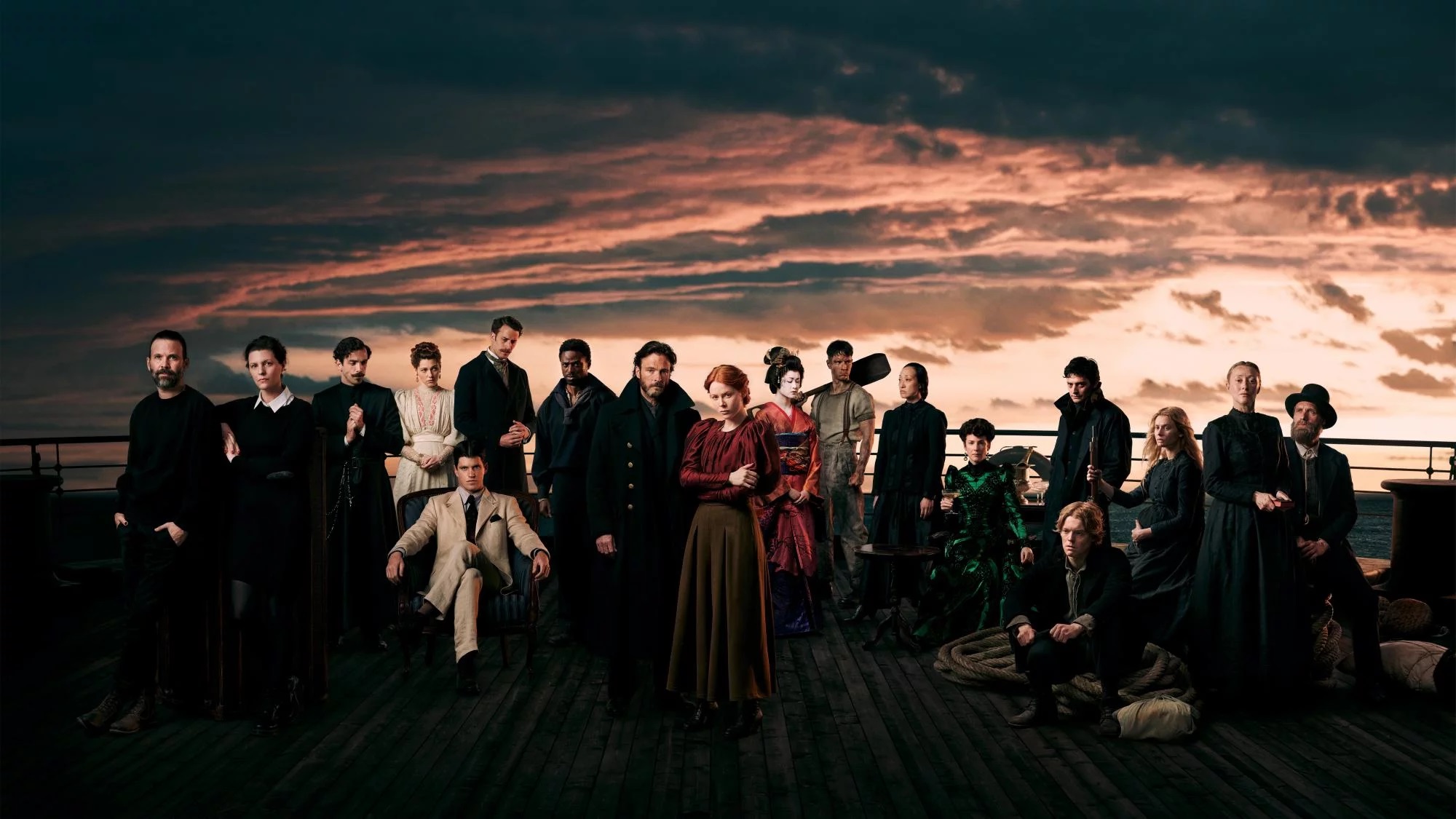 On Thursday 17th November, the eight episodes of the first season of 1899, the new show from Germans Baran bo Odar and Jantje Friese, -the creators of the acclaimed Dark- will premiere on Netflix.

In the year that gives the series its title, an ocean liner takes its passengers to America, where they hope to start a new life, leaving their troubles behind. Everything changes when the captain decides to go to the distress call of the Prometheus, a ship that had been reported missing. What they find on that ship will force the crew and passengers to rely on each other to uncover the mystery that surrounds and threatens them, even though no one is free of secrets, and nothing is what it seems.

The show, starring an international cast that will speak their own language (including Emily Beecham, Aneurin Barnard, Andreas Pietschmann, Miguel Bernardeau or José Pimentão) promises lots of intrigue, immersion and darkness.

In addition to making some of the costumes for the main characters at Peris Costumes, Peris Digital has collaborated in the production by providing digital characters, both main characters and extras, and 3D objects.