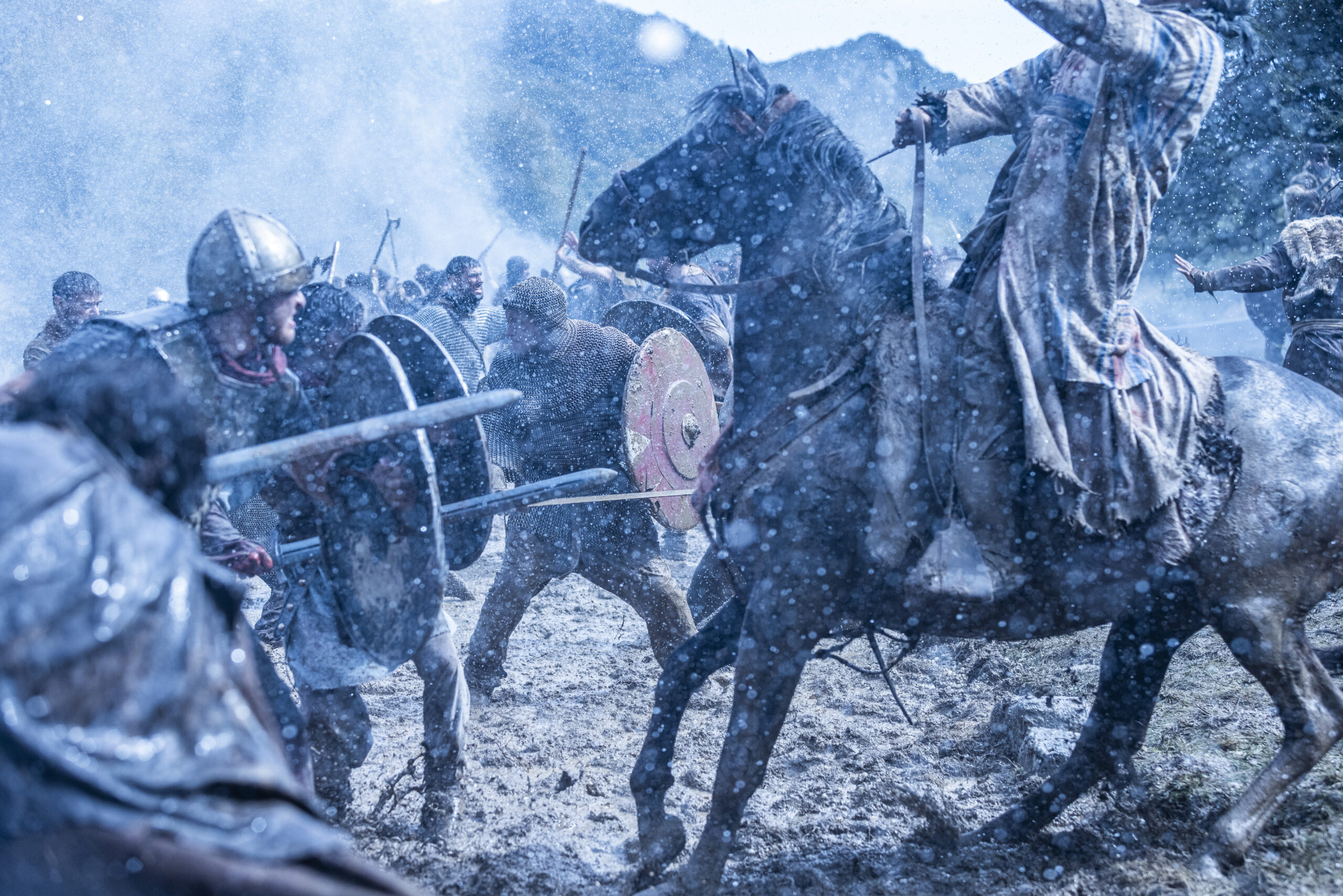 The Basque film Irati, until its premiere scheduled for 24 February 2023, does not stop accumulating expectations. This has been helped by the awards it has won at all the festivals it has been screened at:

Fantastic Film Festival of the University of Malaga

The film, directed by Paul Urkijo and produced by Bainet Zinema, is made up of an eminently Basque technical and acting team (including Eneko Sagardoy, Edurne Azkarate and Itziar Ituño), with Basque as its language, as well as Arabic and old French. Among the many positive reviews of the production, El Correo says that “the play with light is excellent, the costume design shines and the visual effects are stunning”.

Eneko, son of a Basque leader who made a pact with the ancient gods to defeat Charlemagne, must recover his father’s body in order to inherit his rights and his destiny. He will need the help of a young pagan girl called Irati to enter the depths of a strange and inhospitable forest where everything that has a name exists.

The costume designer, Nerea Torrijos, revisited Peris Costumes recently, to digitise some of the costumes of the main characters in Peris Digital’s photogrammetry rig. The tailoring and saddlery workshops handmade some of Nerea’s costume designs, dresses and breastplates, which have won nominations. It is always a pleasure for us to have her here, and we hope she will come back to work with us soon.