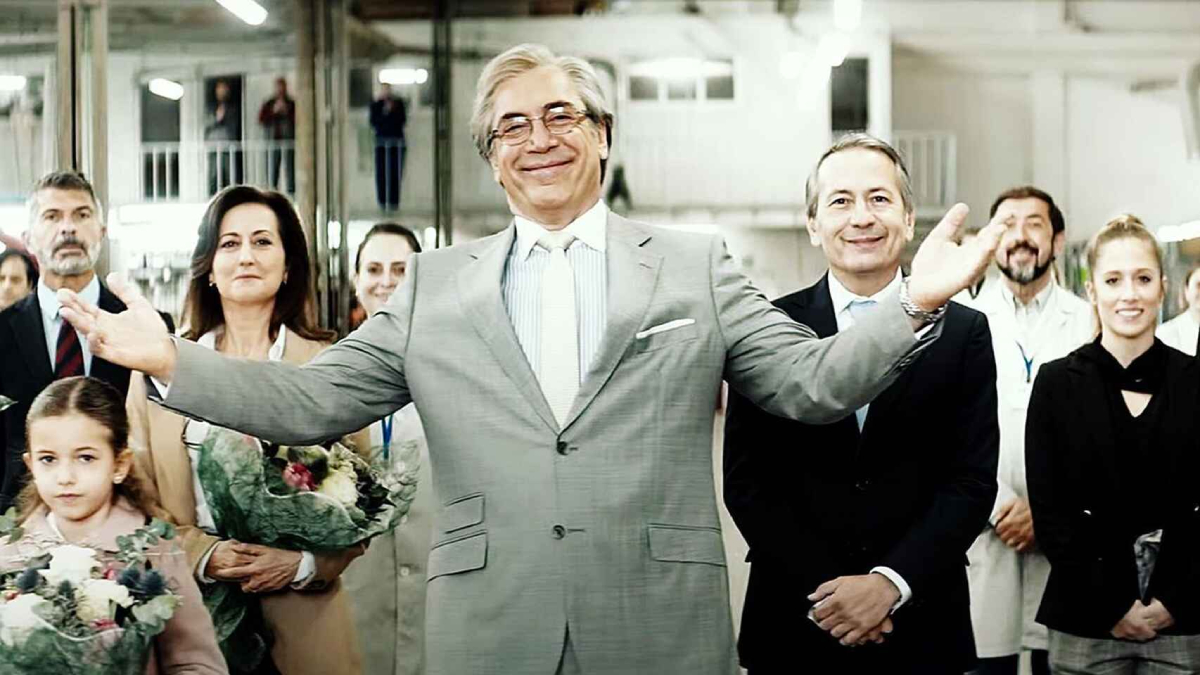 On Saturday 11 December, the European Film Awards gala was held in Reykjavik, where Spanish cinema won one of the awards. The winning film was Fernando León de Aranoa’s El buen patrón (The Good Boss), with the award for Best European Comedy.

Fernando León’s film has won 28 awards, including six Goya awards, three Feroz awards and four Platino awards. From Peris Costumes we congratulate him and all the team that worked on El buen patrón, and we would like to add that it was a pleasure to collaborate on the film and with its costume designer, Fernando García.

Other Spanish films (such as Carla Simón’s Alcarràs) missed out on the award due to the huge success of Swedish director Ruben Östlund’s The Triangle of Sadness. Vicky Krieps won the Best Actress award for Corsage, in which Peris Costumes also contributed with its costumes.