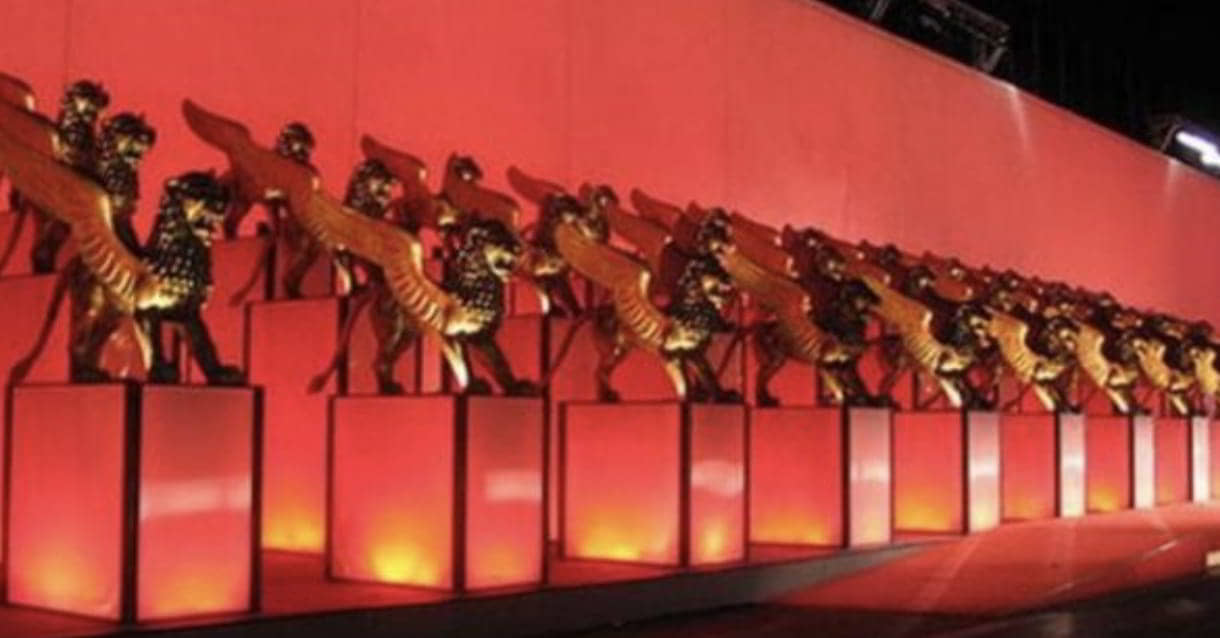 In the first days of September, Venice will become the centre of the film world. Venice has been able to take advantage of the disagreement between Netflix films and the Cannes Film Festival.
This year, the Venice Film Festival will present, in a world premiere, two of the platform’s most eagerly awaited titles.

We are proud to be represented with our costumes in some of the films participating in the event; both starring Penélope Cruz.