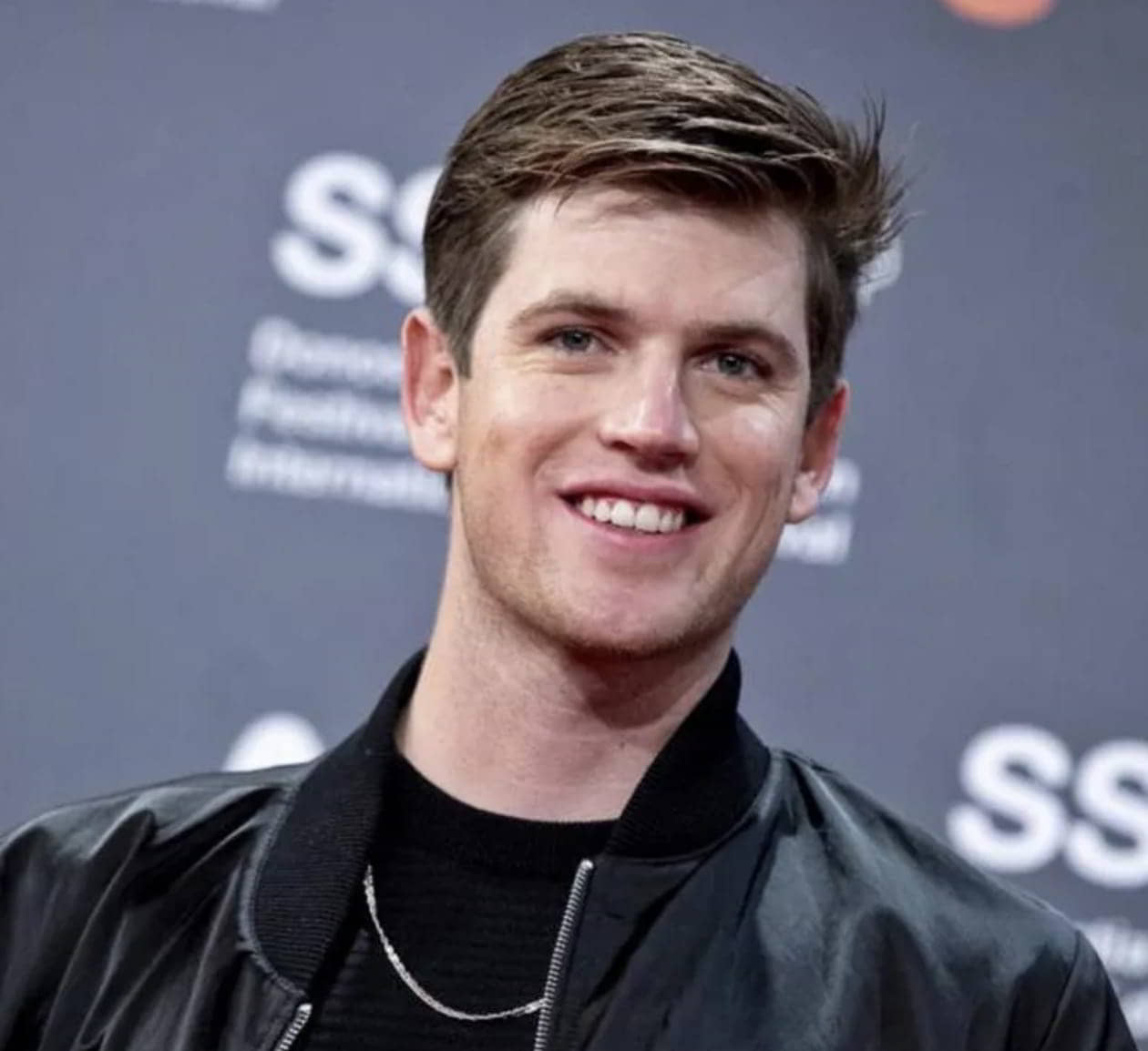 The series is presented as “a new modern version of the contemporary hero, symbol of justice and defender of the oppressed, a new beginning for a spirit that has been occupying different identities over time.

With Miguel Bernardeau and Renata Notni. Filmed in Spain with strong female characters and several references to popular culture.