Home / News / The Rings of Power series, launched in 240 countries, reached more than 25 million viewers worldwide on its first day. 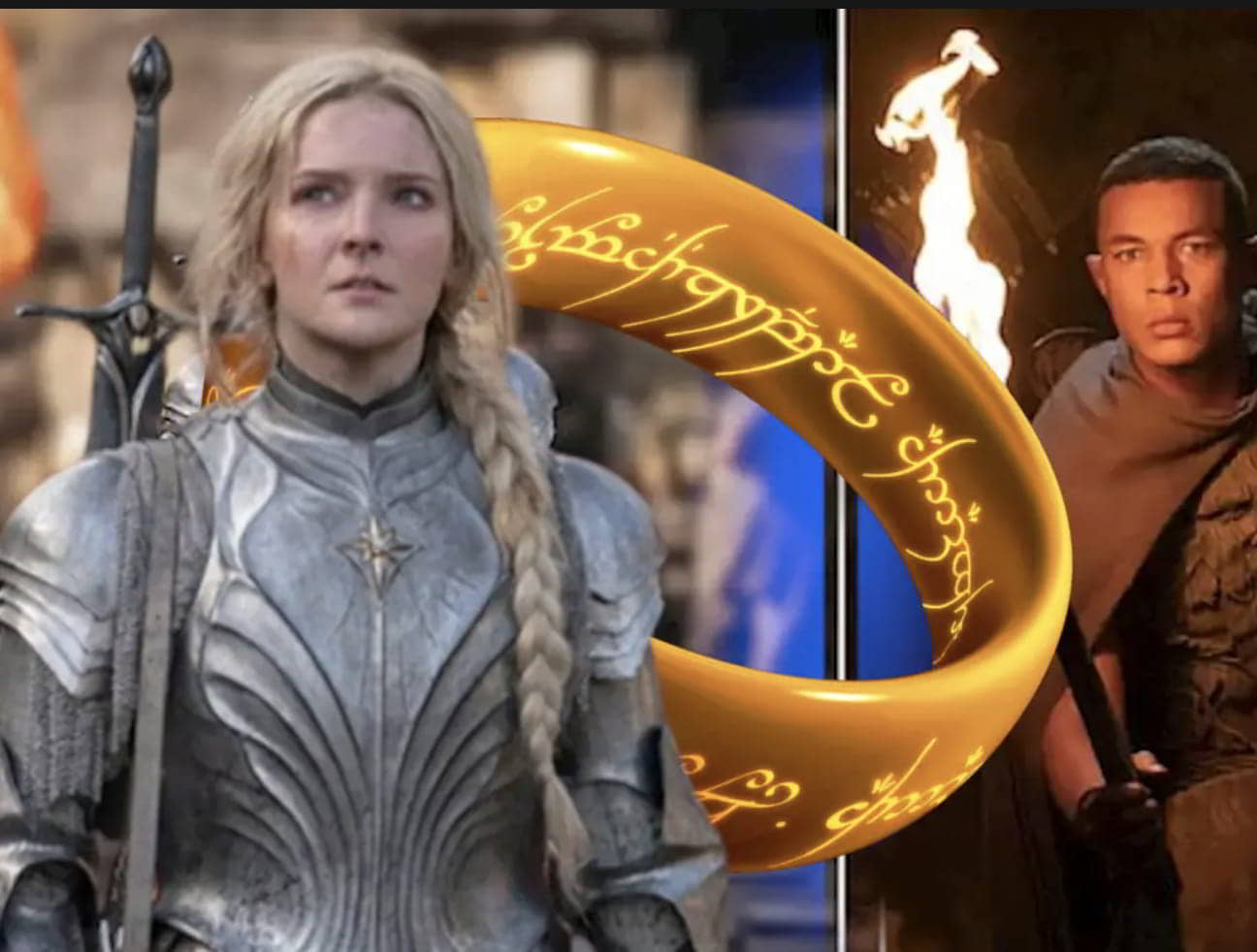 The Lord of the Rings: The Rings of Power is Amazon Prime Video’s biggest bet, and it looks like the TV series based on the writings of J.R.R. Tolkien has largely met the target.

Set thousands of years before the stories of Tolkien’s The Hobbit and The Lord of the Rings, The Rings of Power takes fans old and new to Middle-earth. The eight-episode first season will air until 14 October.