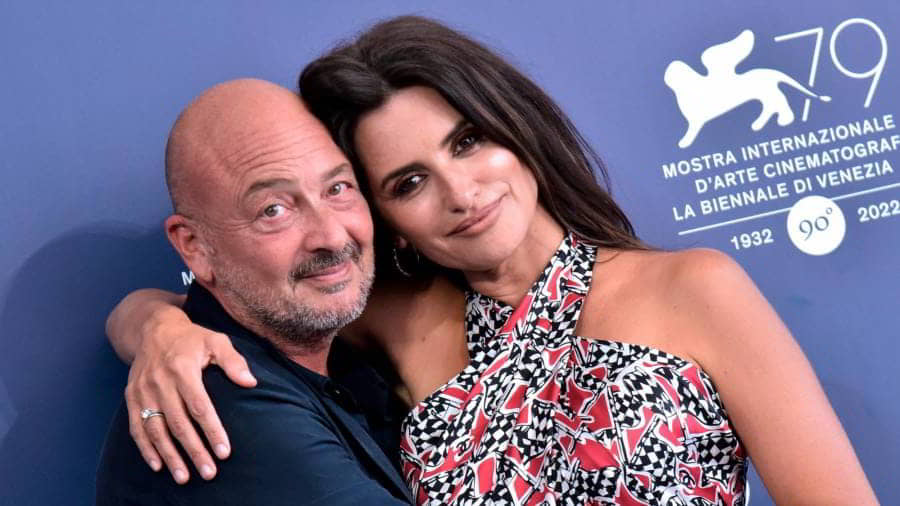 We have served costumes from our stock to this project: Following the success of the film at the Venice Film Festival, it will be released in cinemas in Spain this autumn.