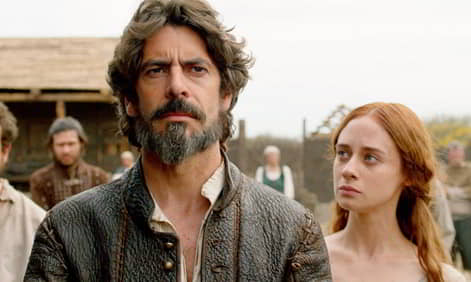 The series Inés del alma mía, a co-production from RTVE, Boomerang TV and Chilevisión, has arrived in Chile with the support of the Chilean Audiovisual Promotion Fund of the CNTV and the High Impact Audiovisual Investment Support Programme.

The series tells the story of Inés Suárez, a young woman from Extremadura who sets sail for the New World in search of her husband. In the Indies she discovers the love of her life, the Spanish conquistador Pedro de Valdivia. The shooting for the film took four months after intense work on location in Spain, Chile and Peru.  Starring actors Elena Rivera and Eduardo Noriega. With the outstanding participation of Chilean actors such as Antonia Giesen, Benjamín Vicuña and Pedro Fontaine.

Directed by Alejandro Bazzano and Nicolás Acuña, it is based on the novel of the same name by Isabel Allende.