Home / News / The first day of the Emmy Awards 2021 was held, The Queen´s Gambit and Wandavision were the big winners of the event. 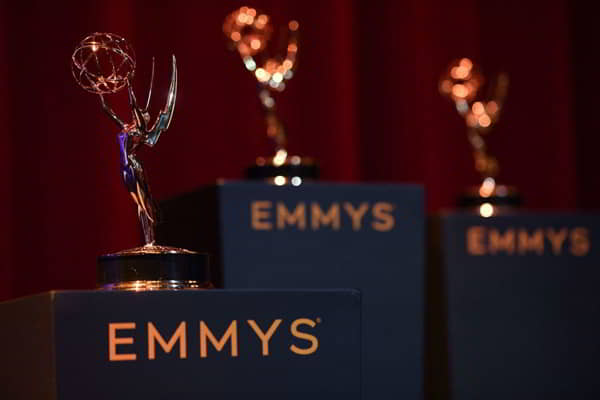 During the night of Saturday 11th September, the awards ceremony for the technical category #CreativeEmmyAwards took place.

The stars and big winners of the night were The Mandalorian, The Queen´s Gambit Wandavisio9n and Saturday Night live.

The Queen´s Gambit took home the most awards of the night (seven awards), the big surprise was Disney+, as the first MCU+ series on the streaming platform, Wandavision, won the awards for Best Narrative Design for a Program (half hour) and Best Fantasy/Science Fiction Costumes, the first from the Marvel Universe.

The full ceremony will be shown on 19 September on TNT and TNT Series, but some of the winners in the technical categories are already known.