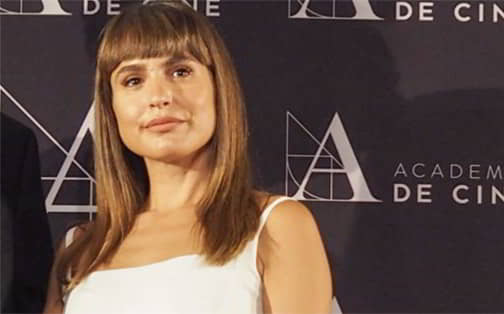 The Spanish Film Academy has nominated the films for the Best International Film category at the Oscars.

We congratulate the teams of the three films. From Peris we would like to congratulate especially the team of the film “el buen patrón” directed by León de Aranoa and the costume designer Fernando García.

None of the three films have been released in cinemas yet, but they will be released during the month of October. On 5 October we will know which film has been chosen to represent Spain.