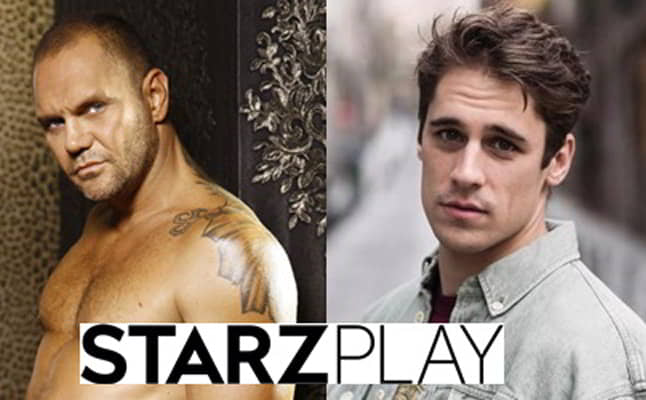 Nacho changed the rules of the game in the 1990s when he became an international superstar. That’s when his story begins, when he discovers that he was born with a gift that he could use to fend for himself.

The provisional title of the series is Nacho XXX-L and it will include eight episodes. Produced by Bambú Producciones and La Claqueta, it will be available through Starzplay in Spain and Latin America.