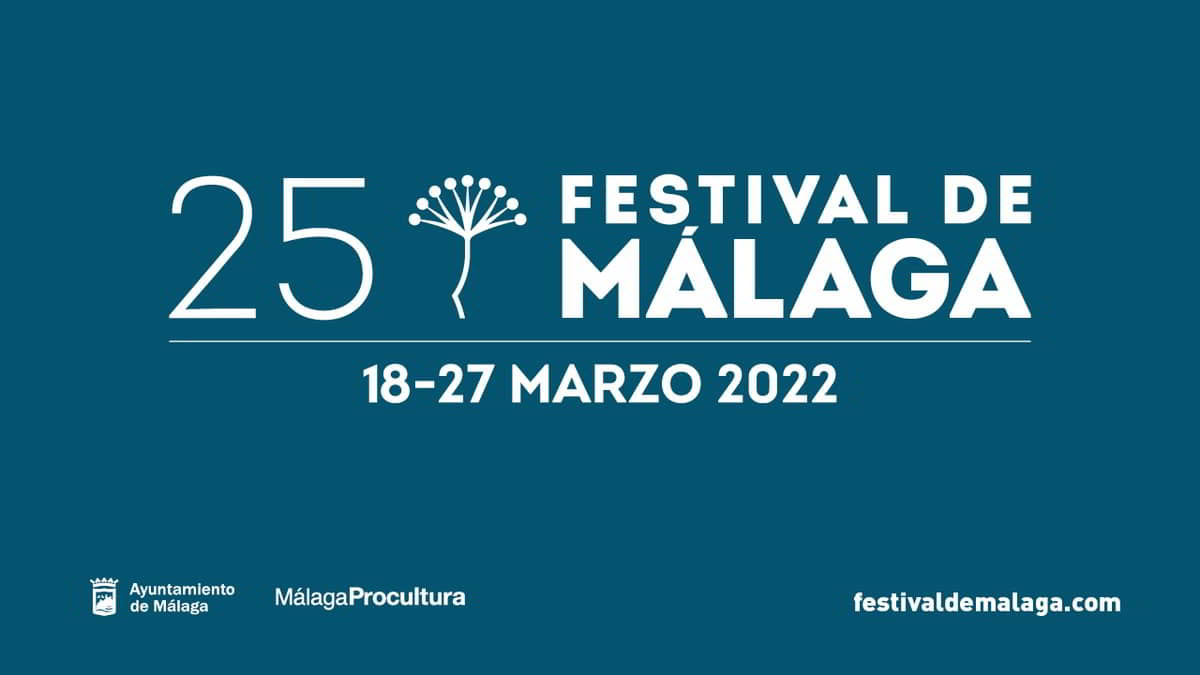 The Malaga Film Festival kicks off with a huge gala and the recovery of its hallmarks to celebrate the 25th anniversary of glamour and cinema. The festival will be held from 18 to 27 March.

With a red carpet and a more popular dimension to the festival, the event is approaching its pre-pandemic editions after two years of holding the festival with restrictions. Although masks will still be required inside the venues.

The Opening Gala will be hosted by Malaga actor Pepón Nieto.

We are represented at the festival with two films with our costumes.