Home / News / The popular series Elite has released its fifth season on Netflix. 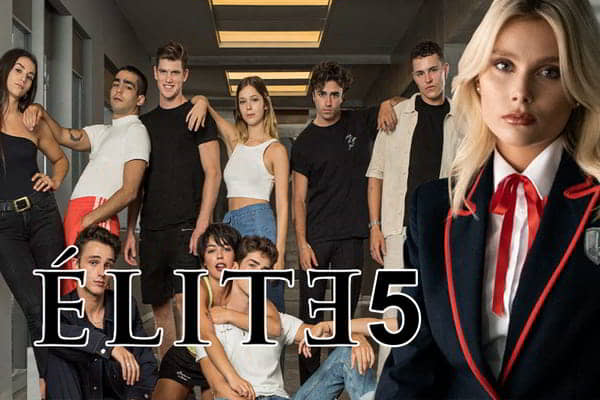 The long-awaited premiere of the fifth season of Elite has arrived. With two new additions to the cast: Valentina Zenere and André Lamoglia.