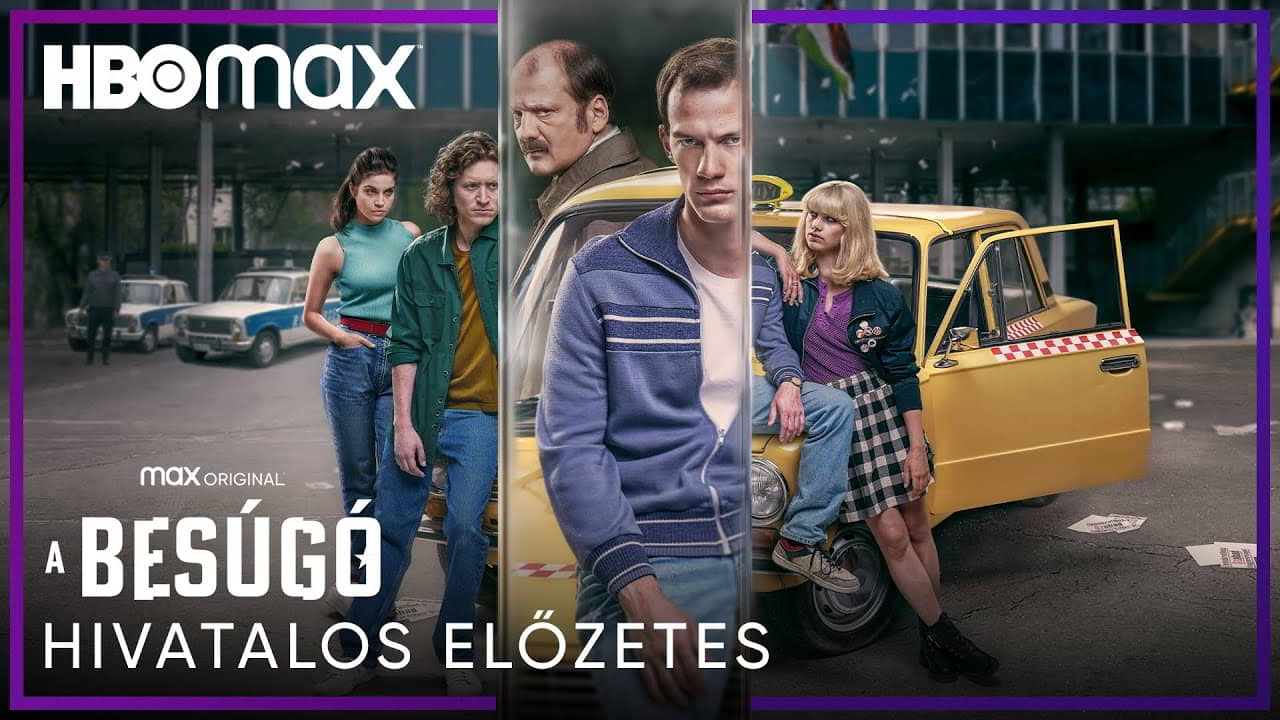 A new Hungarian series scripted by Bálint Szentgyörgyi will soon be available in 61 countries. On its release day, The Informant (A besúgó) will be available not only in Hungary and Central and Eastern Europe, but also in several countries around the world simultaneously on HBO MAX. The director is often mentioned as “the new wunderkind of HBO-Europe”. However, after a few short films, this is his first important work, and Geneva was his first film festival where the series had its world premiere.