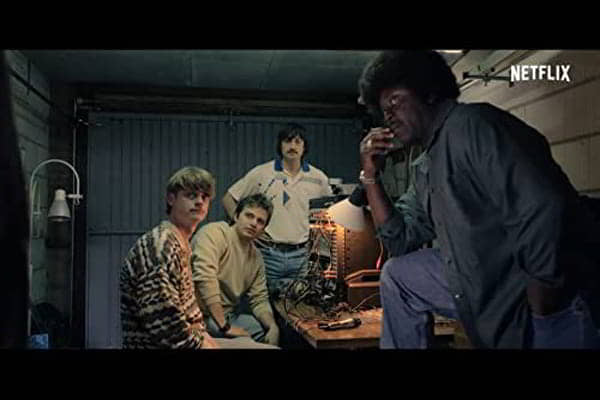 With only 6 episodes, the series has all the necessary ingredients to keep you interested. It also tells us about the relationships between the people who work in the Amsterdam scene, which at that time was the scene of a real cultural revolution, with the appearance of house music, ecstasy and the opportunity to maintain anonymous relationships.