Home / News / The nominations for the Costumers Designers Guild Awards is now available. 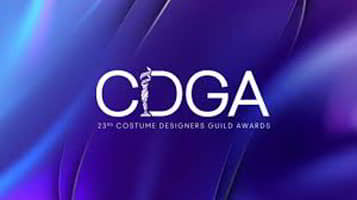 The Costume Designers Guild has announced the nominations for its 23rd annual CDG Film, Television and Short Film Awards. Winners in the eight categories will be announced during the virtual trophy presentation on Tuesday, April 13, which will be streamed for the first time on Twitter.

In this very complicated year, we consider that costume designers through work, have brought a great dose of creativity and talent that has added value to the productions.

From Peris Costumes we send our congratulations to all the nominees!

Our special congratulations to:

Lovecraft Country: “I Am.”
Dayna Pink