Home / News / The “Little Birds” series has been released 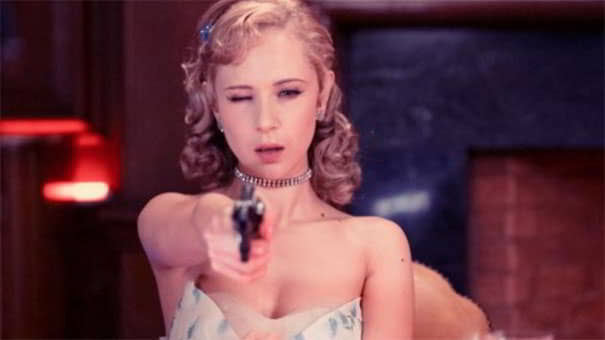 A large part of the series was filmed in Andalusia. Produced by Warp Films and distributed by ITV Studios.

Little Birds’ is set in the 50’s in Tangiers, it´s a modern story about a woman looking for herself