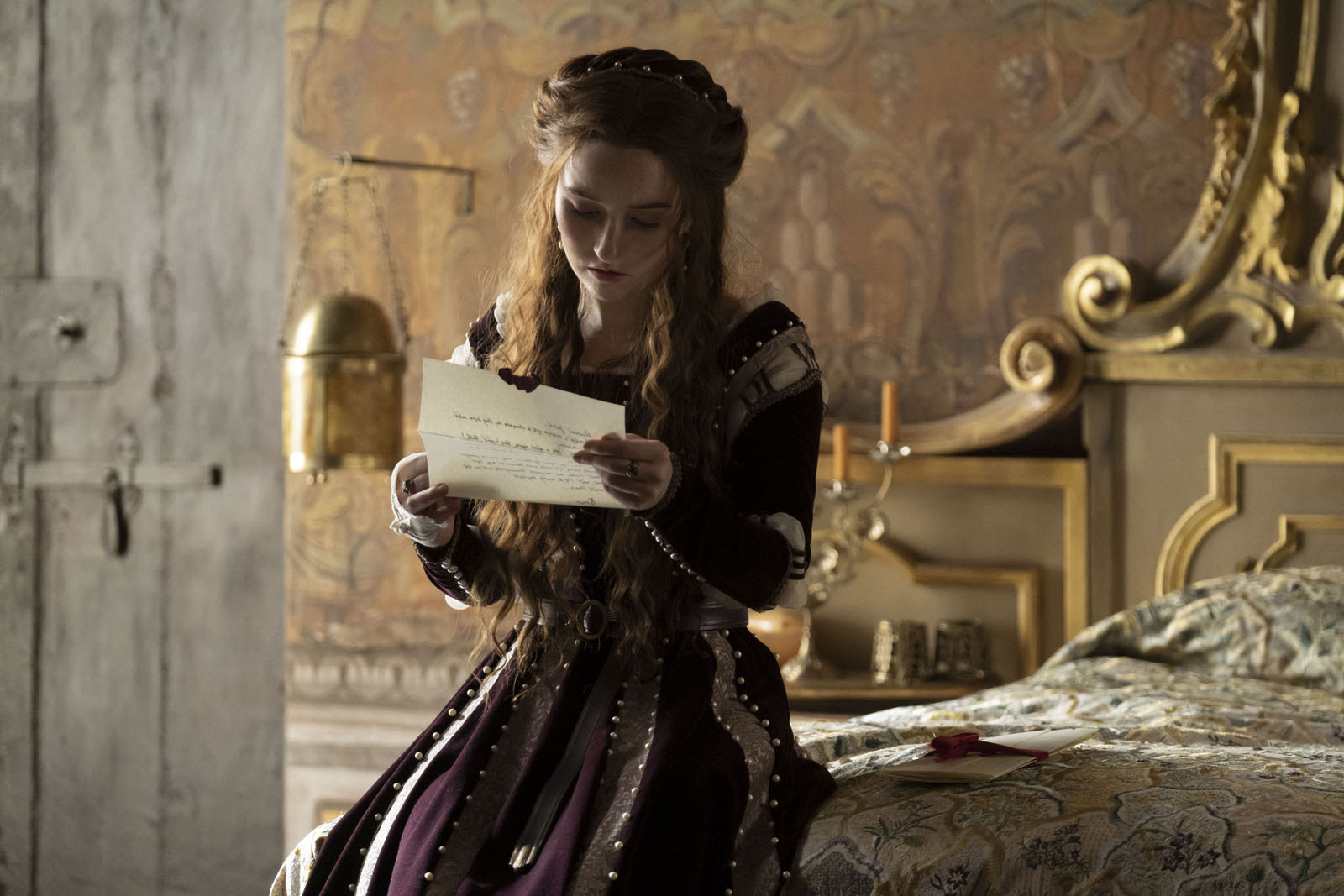 On 14 October, the film Rosaline was released on the Hulu platform (on Disney Plus+ in Spain)

Inspired by Rebecca Serle’s novel, it tells Shakespeare’s classic Romeo and Juliet story in a comedic vein and from a totally new point of view: that of Rosaline, Romeo’s ex and also Juliet’s cousin. In this tricky situation, Rosaline hatches a plan to break off the romance and win Romeo back.

Karen Maine directs this film starring Kaitlyn Dever, Isabela Merced and Kyle Allen, and we at Peris are very happy to have worked with costume designer Mitchell Travers and his team.