Home / News / Love, Courage and the Battle of Bushy Run has a new trailer 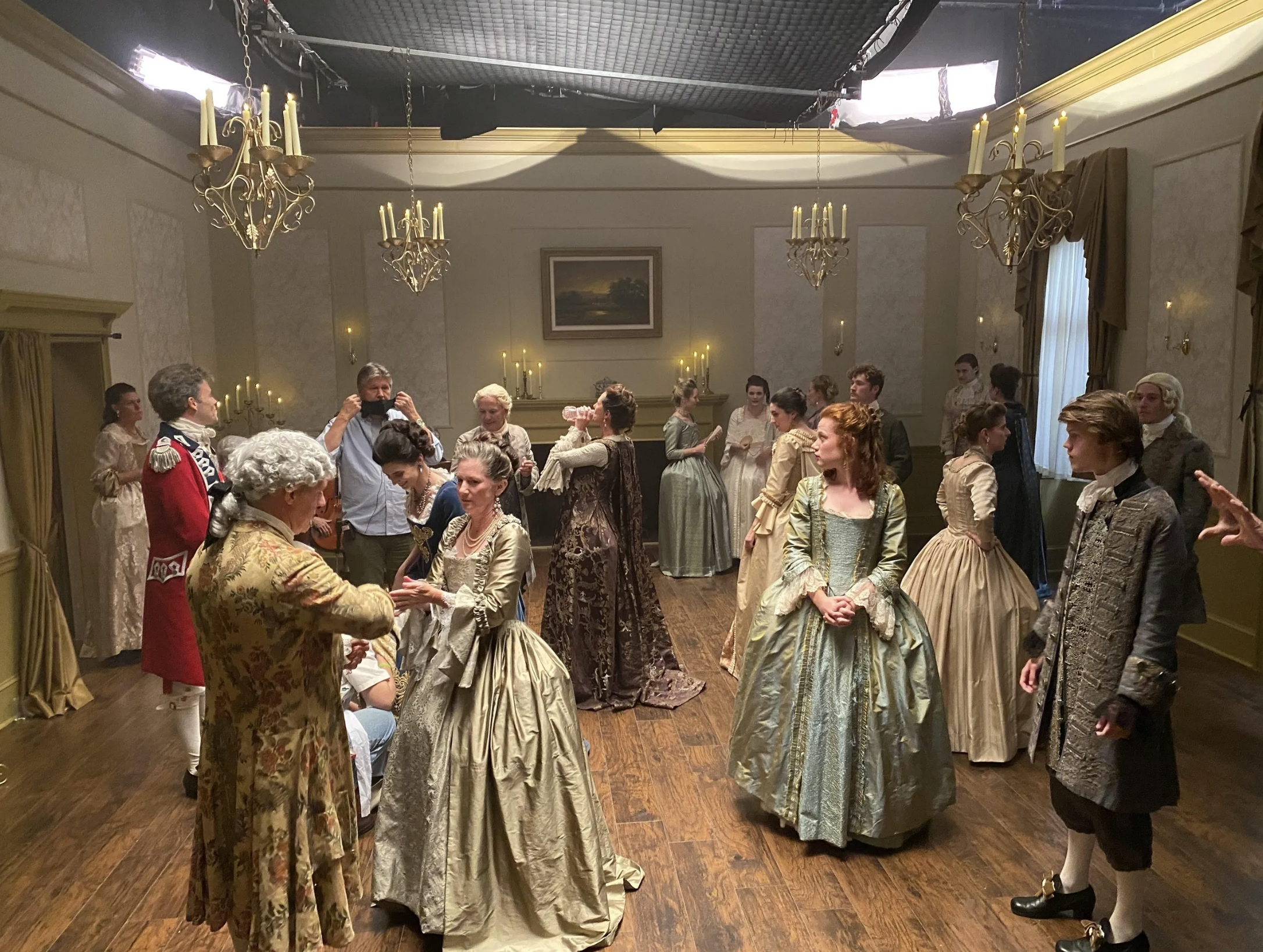 The film Love, Courage and the Battle of Bushy Run, directed by Dave Alan Johnson and Larry A. McLean now has an official trailer available on the IMBD website, which we leave you the link to:

After the British victory over France in the Seven Years’ War, the American Indians who had taken part fear retaliation, and unite to take up arms. Their target is Fort Pitt (Pittsburgh), where the soldiers and the families who live there, led by Henry Bouquet, will try to survive the cruel fate that is to come. In the woods of Bushy Run will be decided the History of North America.

At Peris we love working with the productions that seek to faithfully reflect history, and which, with costume designers such as Kate Gailes, pay special attention to the costumes.