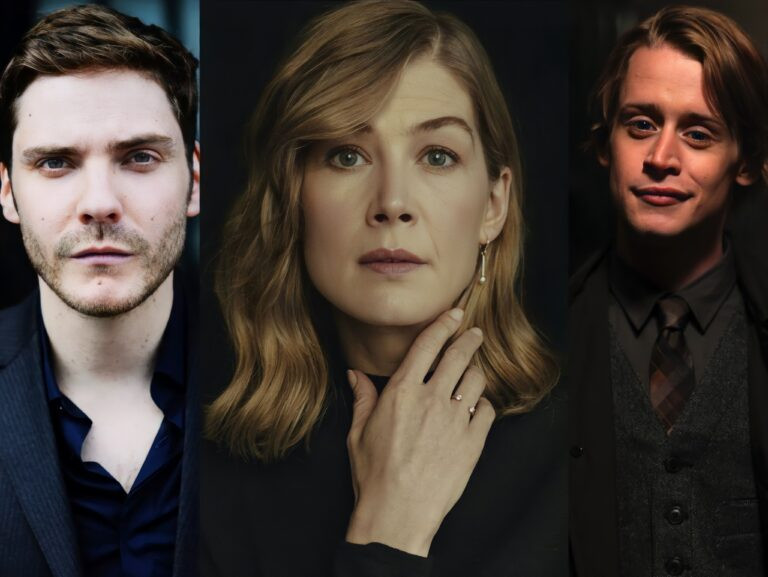 Film director Galder Gaztelu-Urrutia is already shooting his second feature film Rich Flu, after his international success with the film EL Hoyo in his feature debut.

The film will explore how far people can go to save themselves when the wealth that made the world go round becomes their most dangerous asset after a strange disease threatens to kill anyone with any kind of fortune.

Featuring actors Rosamund Pike (I Care a Lot), Daniel Brühl (Next Door) and Macaulay Culkin (Seth Green’s Changeland), the film promises to be quite a spectacle, and we at Peris are very excited about the project.