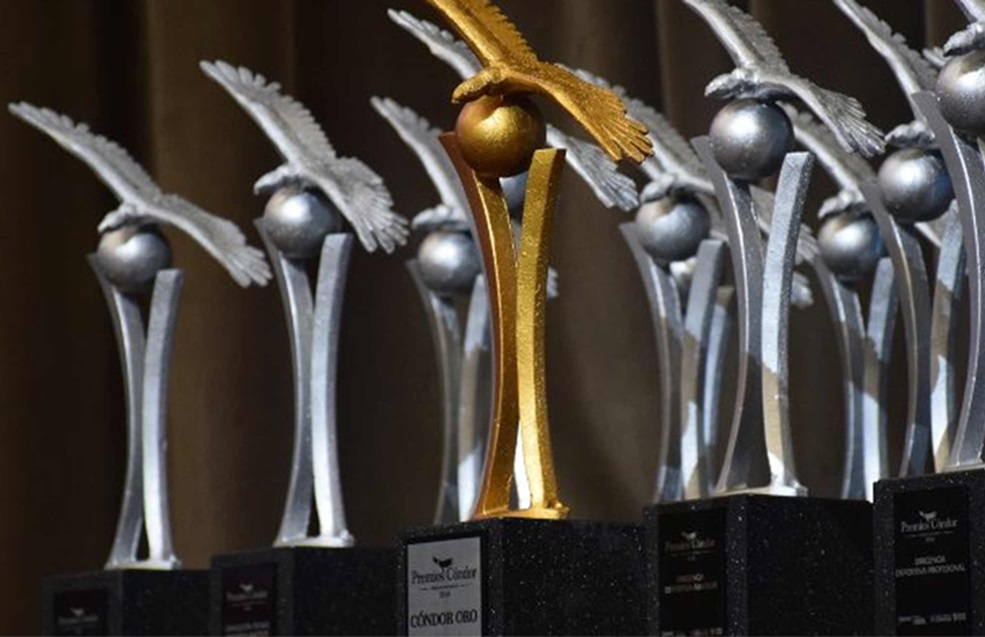 The Condor de Plata awards presented their first edition this year to the series, and yesterday, October 24th, the nominated productions were announced.

The gala of the Silver Condor Awards, equivalent in Argentina to the Oscars or the Spanish Goyas, already presented the awards to feature films at the beginning of October, but next month, on the 14th, it will be the turn of the series.

In the Best Costume Design category, the following have been nominated:

Congratulations to all the nominees!

Our special congratulations to Connie Balduzzi and her costume team Fran Cruz and Natalia Ferrero, we wish them the prestigious award for their great work. At Peris Costumes we are very proud to have participated in the show.