Home / News / The craftsmanship of Peris Costumes, in cinemas in ‘Black Adam’ 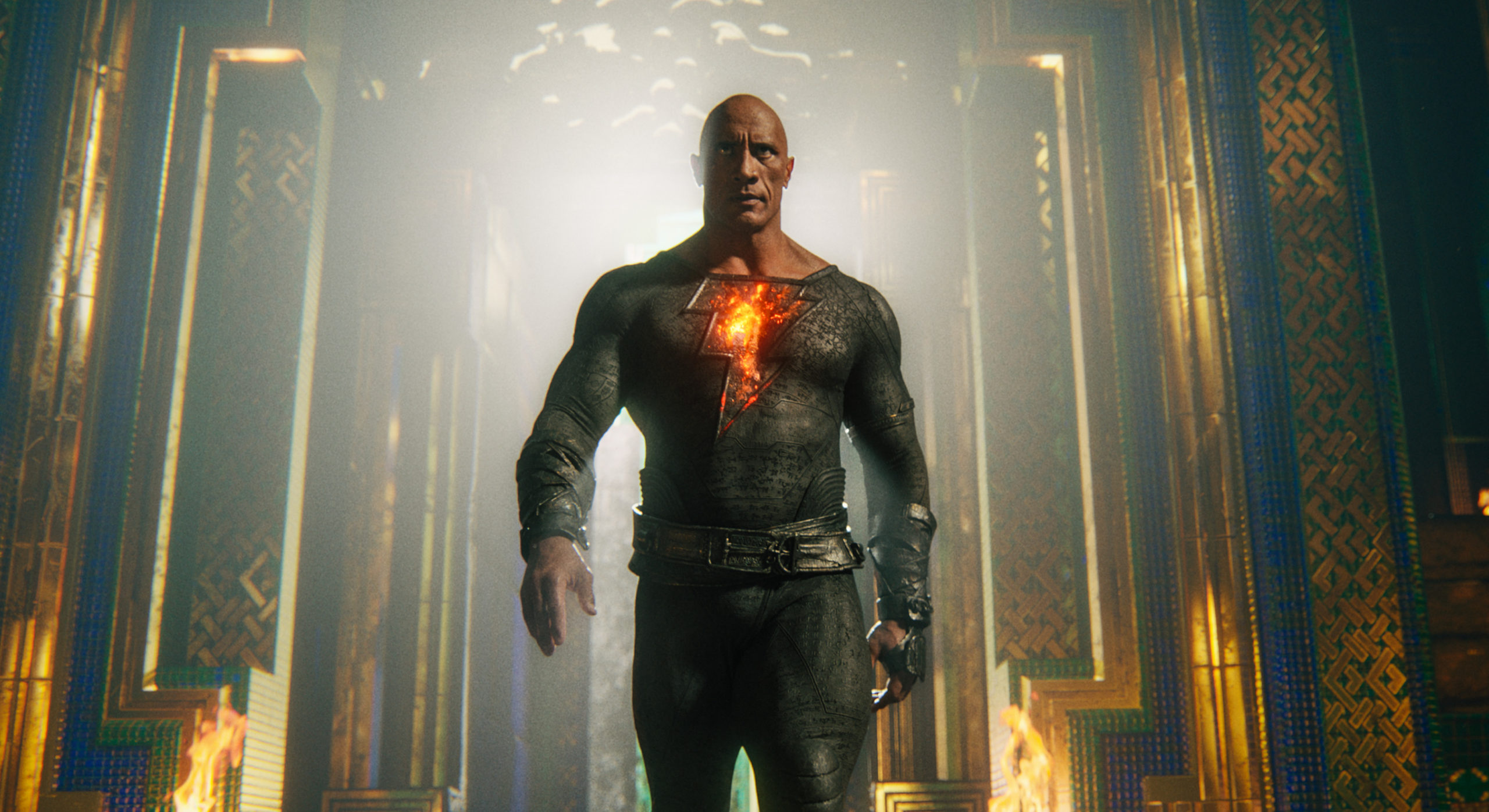 The film, set in the DC universe, tells the origin of Black Adam, villain of Shazam! Adam awakens after thousands of years of imprisonment, ready to take revenge on his enslavers at any cost. However, the Society of Justice will try to lure him to use his powers for the good of mankind.

For Peris Costumes it has been a pleasure to participate in this great production, and as an example we show some of the craftsmanship made by our team saddlery team.

The premiere was a great success, and we at Peris are very proud that our work will once again be enjoyed by audiences all over the world.