Home / News / The link between literature and series opens new projects for TV. 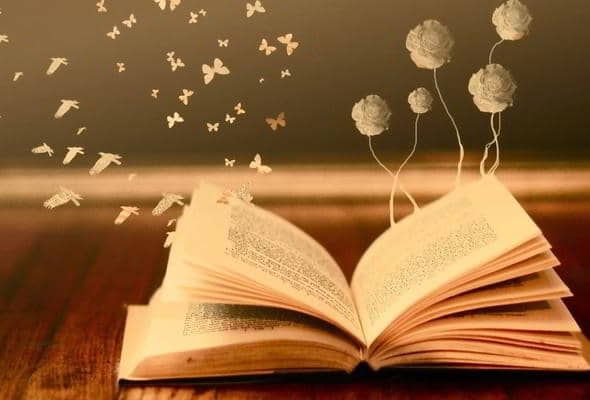 After the success of the Tv series La Templanza (Amazon Videos) and Ana Tramel ( TVE) , production companies are continuing their commitment to adapting novels that are very popular. There are three new projects based on novels in which we are going to participate:

The link between literature and television is very powerful and there is a lot of demand, it is a way of opening the range of creative sources.