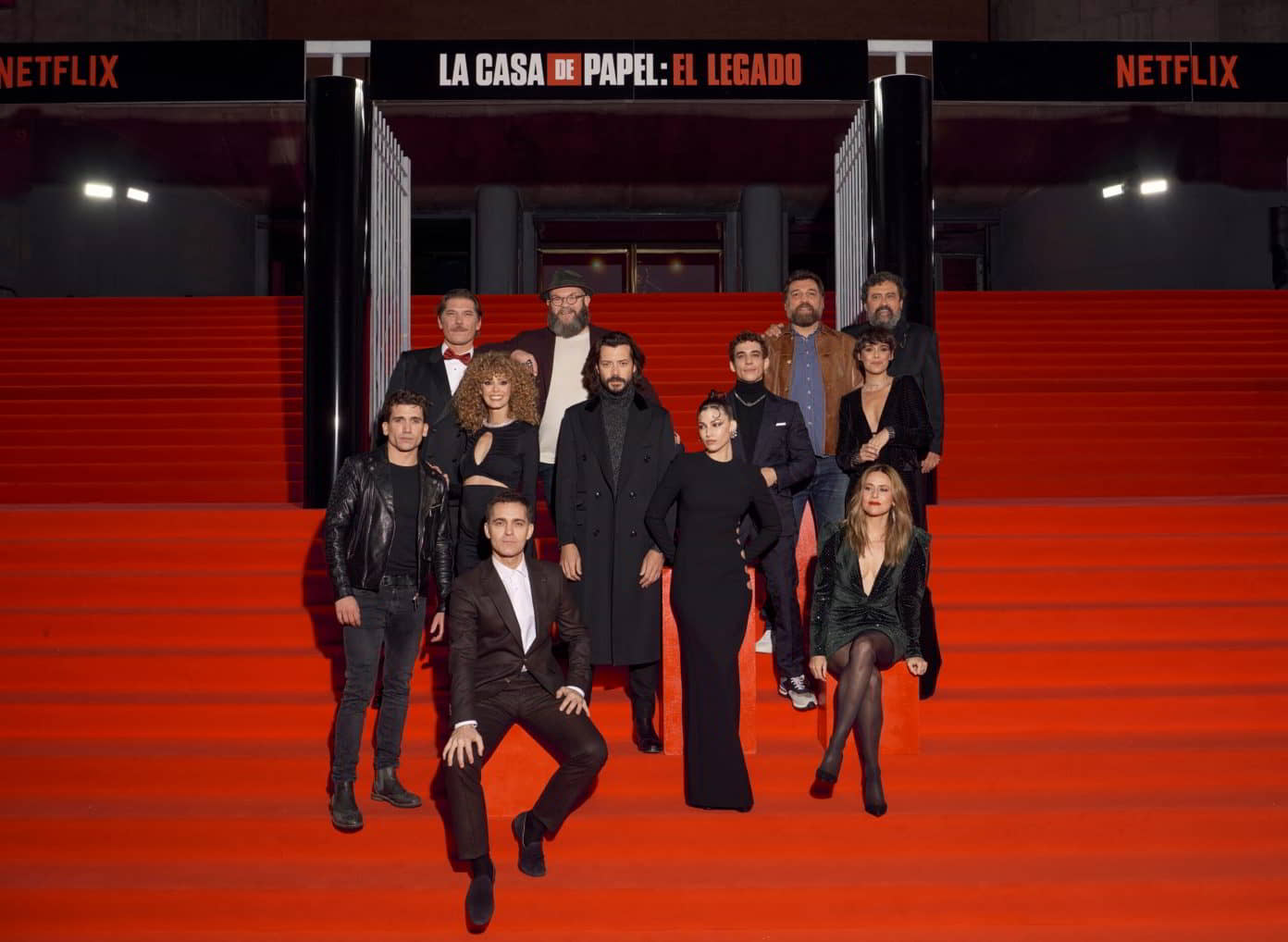 The last five episodes of the final season of the most successful Spanish series of recent times, will be available on Netflix worldwide from Friday 3 December.

We are proud to have been part of this project since the first season in 2017.

After this incredible success, Korea will remake ‘The House of Paper’ 12 episodes, directed by Kim Hong-sun. The authors of the Netflix original series ‘My Holo Love’, will we responsible of the script, and the production of the adaptation for Korea is a collaboration between BH Entertainment and Contents Zium.