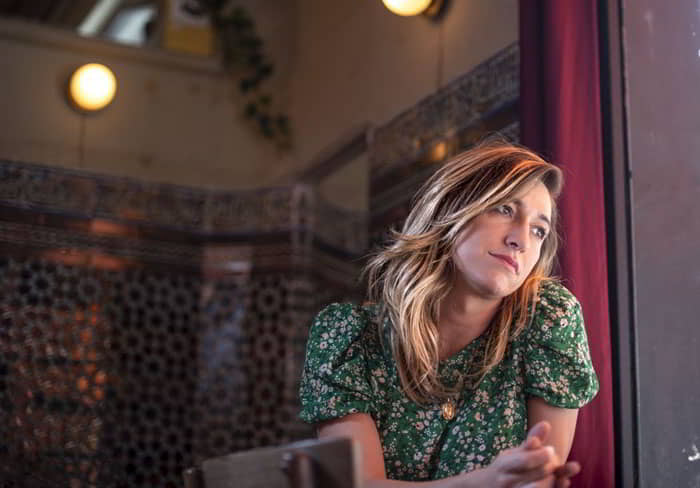 Filming has finished on the series “Todo lo otro” with the actress Abril Zamora, who in addition to being the author of the script, directs and stars in this project.

The story tells the life of a group of insecure thirty-somethings, with great frustrations, who struggle to develop in a Madrid that doesn’t seem to make it very easy for them.

Personal relationships, frustrating jobs, wrong decisions that show a late adolescence, but also the need to find a place when life is not what they expected.

The series consists of eight half-hour episodes, scheduled to premiere in the second half of 2021 on HBO Max.