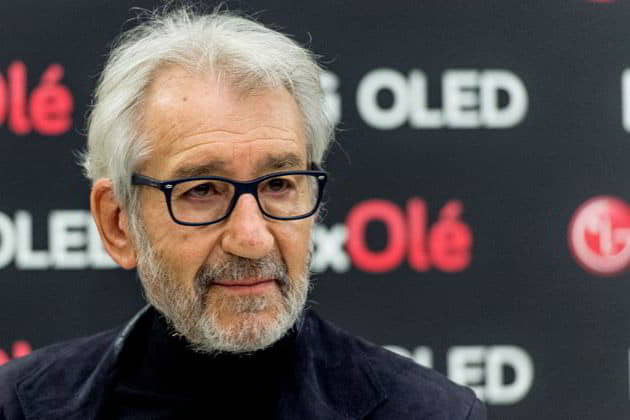 The jury of the Spanish National Cinematography Award 2021 has unanimously awarded the prize to actor José Sacristán, who represents the living history of Spanish cinema over the last sixty years.

The jury highlighted that “he has worked with some of the most important filmmakers, including Luis García Berlanga and Fernando Fernán Gómez, and with current filmmakers such as Carlos Vermut, Isaki Lacuesta and Javier Rebollo, connecting with different generations.

He made his film debut in 1965 with director Fernando Palacios in La familia y uno más, and then went on to make such well-known films as Sor Citroen, La tonta del bote and Cateto a babor.

In the 70s he became one of the great names in Spanish cinema. We could see him in La colmena, and in Un hombre llamado flor de otoño.