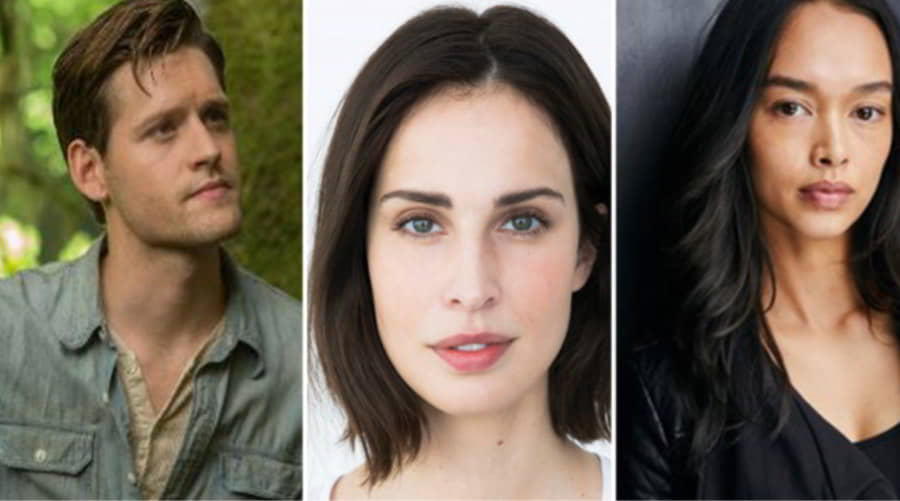 We start working on a new project with costume designer Barbara Elum, FBI International for CBS.

The series will be produced by Wolf Entertainment and Universal Television, a division of Universal Studio Group, in conjunction with CBS Studios.