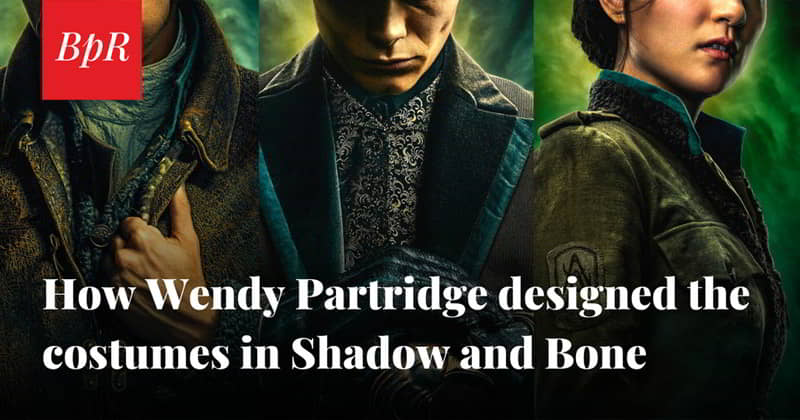 We would like to thank Budapest Reporter for the diffusion of our work on the costumes designed by Wendy Patridge for the series Shadow and Bone.

“…Peris has tailors and dressmakers with more than 25 years of experience, which came in handy for fabricating the unique keftas for “Shadow and Bone.” Partridge praised the costume house and said that they worked with extreme attention to detail, making the costumes look like they were a million bucks…”

“…Peris Costumes was one of the costume houses that was contracted for the show. Peris Costumes  has several companies worldwide, including Budapest, Vienna and Paris. The company’s warehouses are perfectly organized in chronological order, and all costumes are hanged and accessible to make the daily work easier. The company also manufactures custom pieces and provides consultancy services for all types of projects…”

Read the article in this link :