Home / News / The Good Patron continues its race for the Oscars 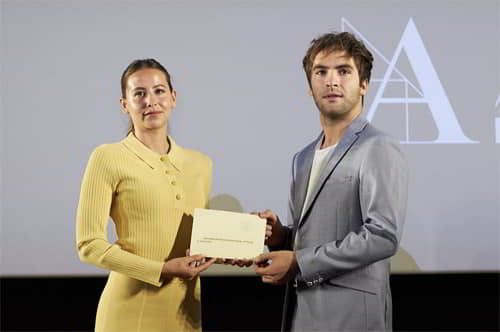 Congratulations to the whole team of the film and we want to send a special hug to the director Fernando León Aranoa and Fernando García.

We will have to wait until 21 December 2021, when the Oscar shortlist will be announced, to find out if the film will continue its race to win the award for Best International Film at the ceremony to be held on 27 March 2022.