Home / News / The films The Last Duel and Dune will also be shown at the Venice Film Festival. 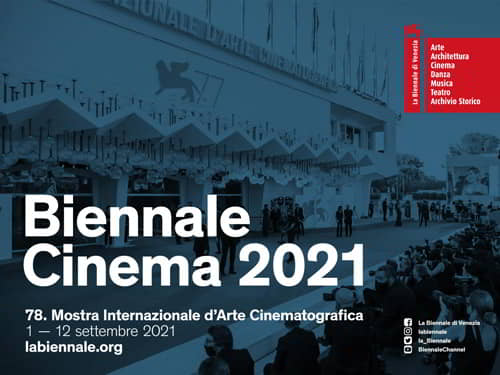 The Last duel and Dune will make our wardrobe shine in Venice in September.

The Last Duel directed by Ridley Scott is set in the 14th century. Costume designer Yanti Yates has selected costumes and props from our Jewel House for this project.

The cast is headed by: Ben Affleck, Matt Damon and Adam Driver.

We are proud to have been involved in both projects, which will undoubtedly be a success on screen.