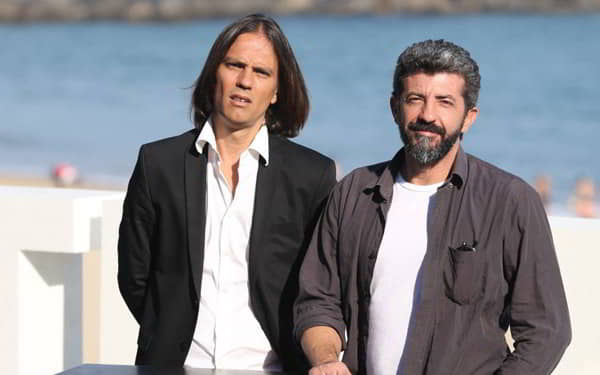 With script by Rafael Cobos and A. Rodríguez, “Modelo 77” plans to start shooting on 2 August. Movistar Plus, one of the main investors in drama series in Spain, will now launch into film production in Spain.

The film will tell the story of a group of prisoners who found, in the worst conditions, the way to be united, to stand together to fight for an ideal, even if it is utopian, even if from the beginning all is lost.