Home / News / The film director Paul Urkijo has presented in San Sebastian what will be his new film: ‘Irati’. 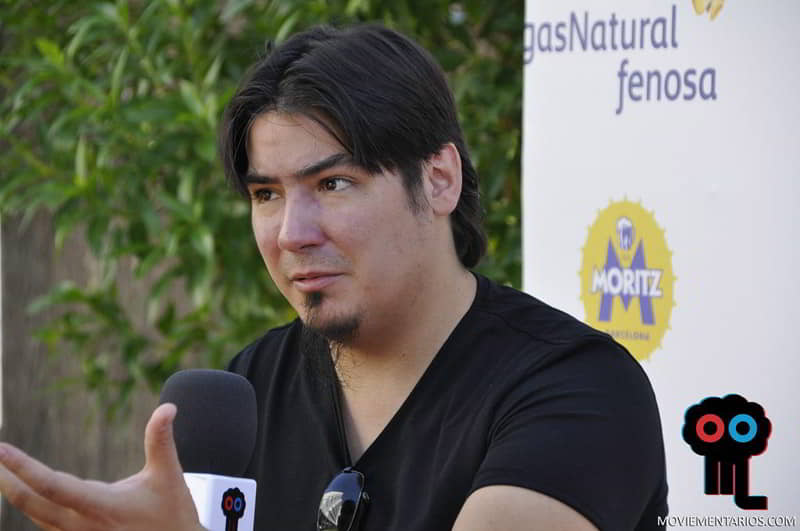 The film is a production of Irati Zinema AIE, an Economic Interest Grouping formed by the companies Ikusgarri Films, Bainet Teknika and Kilima Media, and has the support of EITB, RTVE, ICAA, the Basque Government, Vitoria City Council, and the Provincial Council of Alava. It has also been financed through Crea SGR and Triodos Bank.