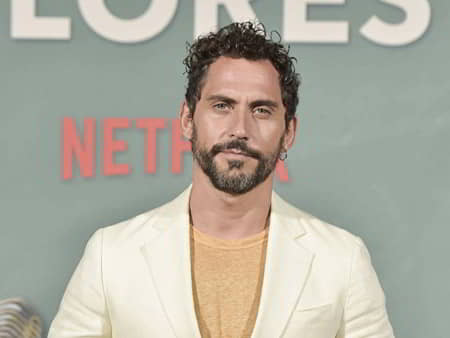 The musical comedy directed by Paco León, a free and contemporary version of “The Wizard of Oz” is based on the novel by Lyman Frank Baum and is currently in the middle of shooting.

It stars Dora Postigo and Ayax Pedrosa and will be available exclusively on the Netflix platform.

The director has commented “…I’m excited about the number of artists he admires who will participate in the film…”.