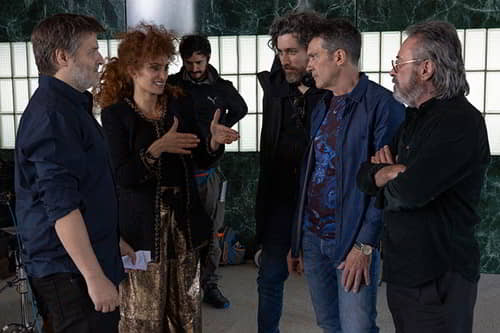 The Mediapro Studio presents the film “Competencia Oficial”, a brilliant film both in its script and its staging, by the Argentinian directors Gastón Duprat and Mariano Cohn.

With a luxury cast headed by Penélope Cruz, Antonio Banderas and Oscar Martínez.

It is a great advantage to have an ally like BUENA VISTA INTERNATIONAL to bring the film to viewers in Spain and Latin America.