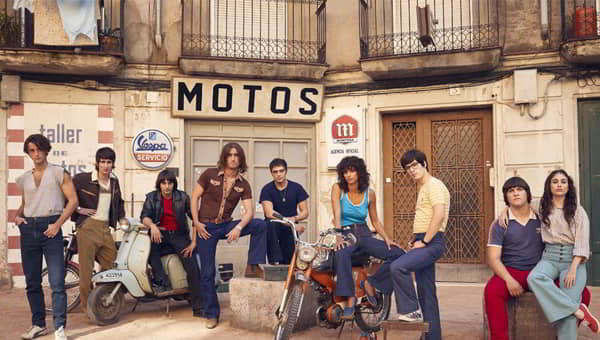 Daniel Monzón’s new film, an adaptation of the novel by the writer and winner of the 2019 Planeta Prize, Javier Cercas, has released a teaser.

The feature film was presented at the Malaga Film Festival and will be released in Spanish cinemas in autumn 2021.