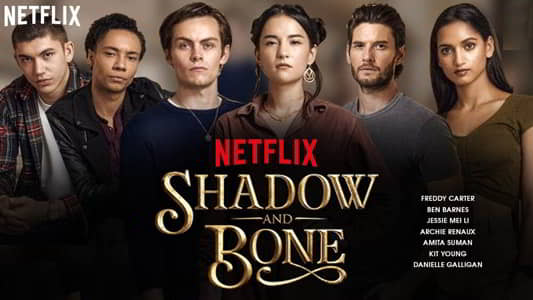 The Netflix series that has generated great anticipation among fans of Leigh Bardugo’s books is coming.

Shadow and Bone is undoubtedly the biggest series to be released in spring 2021.

The plot takes place in a lush fantasy world inspired by the twilight of the Russian Empire. Ravka is a huge nation that enjoys the protection of overpowered soldiers called “Grisha”.

We are delighted to have been part of this project.