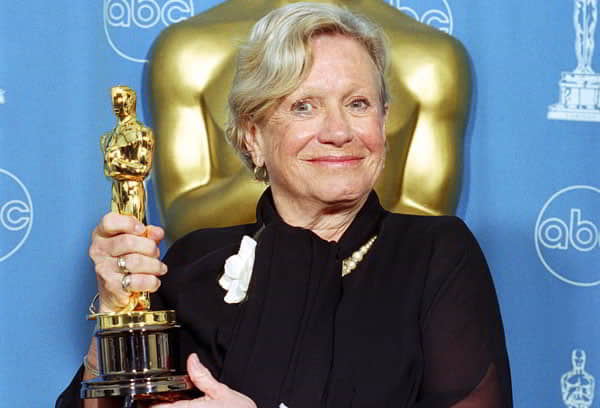 In what has been a particularly difficult year for movie theatres, the show must go on.

In a later-than-usual Oscars ceremony, in a crowd-less ceremony at Los Angeles’ Union Station, the awards were handed out.

The 93rd edition of the Oscars was different with changes that we assume are here to stay.

The film Nomadland was the winner of the night, taking the awards for Best Film, Best Director and Best Actress in a Leading Role.

The award for Best Costume Design went to Ann Roth for Mother of Blues. Ann Roth was born in Hanover, Pennsylvania in 1931.  A graduate of Carnegie Institute of Technology (CIT), she entered show business as a set painter in Pittsburgh theatres and soon moved on to a career in costume design.

Ann Roth has worked as a costume designer on over a hundred films, including such landmark titles as The Hours, Mamma Mia, etc. .