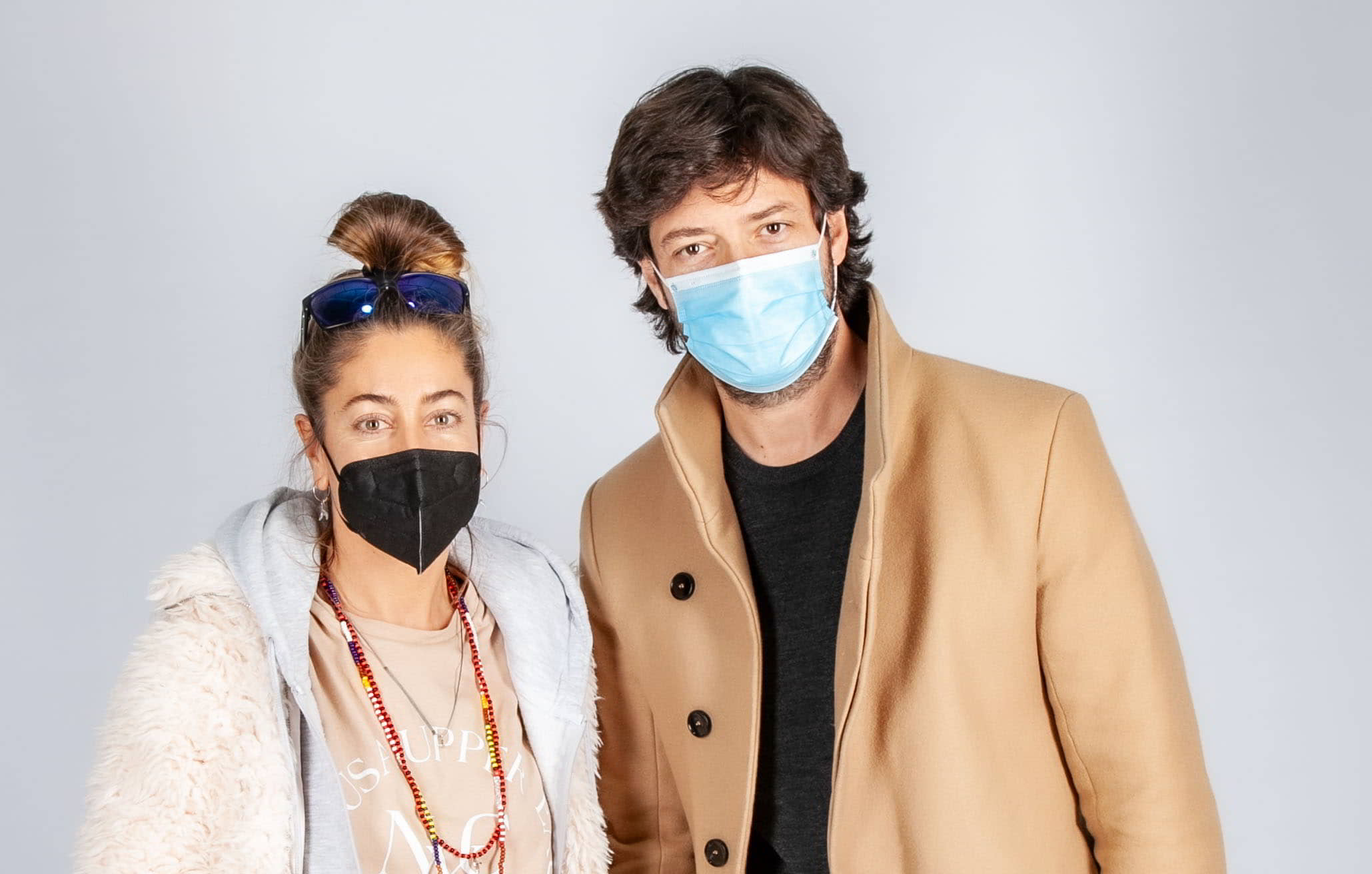 The blockbuster ‘Sin Limites’, which tells the story of the first circumnavigation of the world, will begin filming on Monday 26 April in locations in Navarre and the Basque Country.

TVE and Amazon Prime Video announced the cast: actors Rodrigo Santoro and Álvaro Morte will play Magellan and Elcano. The series arrives on the occasion of the V Centenary of the expedition.

Led by the Portuguese Magellan, 239 sailors set sail in 1519 from San Lúcar de Barrameda and three years later only 18 sick and hungry sailors returned in the only ship that resisted, captained by Juan Sebastián El Cano.