Home / News / The Costume Designers Guild has revealed the nominees for its 24th annual CDG Awards. 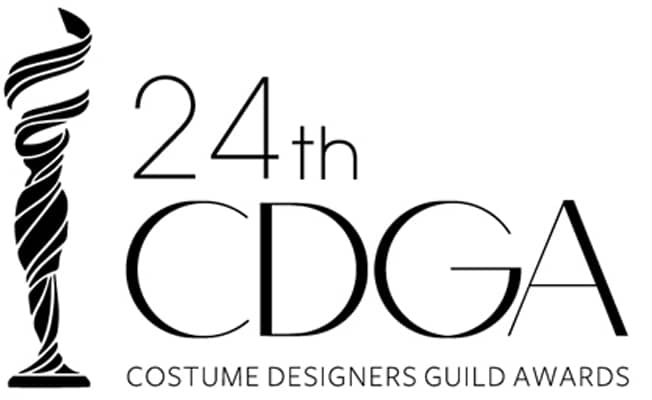 The 24th edition of the CDGA will be held on Wednesday 9 March 2022.This year’s host, presenters and other honorees will be announced in the coming weeks, the CDG said.