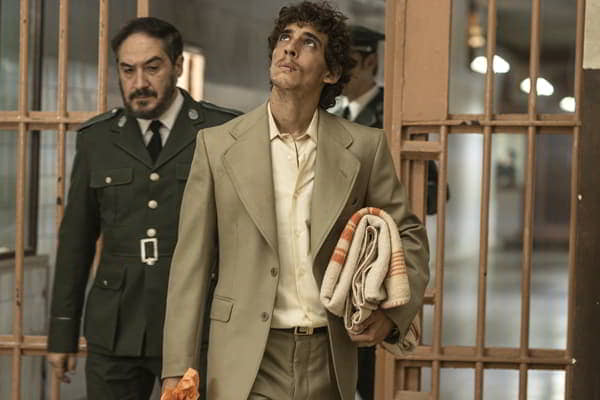 The film Modelo 77 will be in cinemas after the summer, on the 23th September.

A film that takes us to the “Prision Modelo” in Barcelona 1977.

Starring Miguel Herrán, a young accountant, imprisoned and awaiting trial for committing a swindle, he faces a possible sentence of 10 to 20 years, a disproportionate punishment for his crime.

Miguel, along with actor Javier Gutiérrez, his cellmate in the film, join a group of common prisoners who are organizing to demand an amnesty.

They begin a battle for freedom that will shake the Spanish prison system.   A story of friendship, solidarity and freedom, inspired by real events.