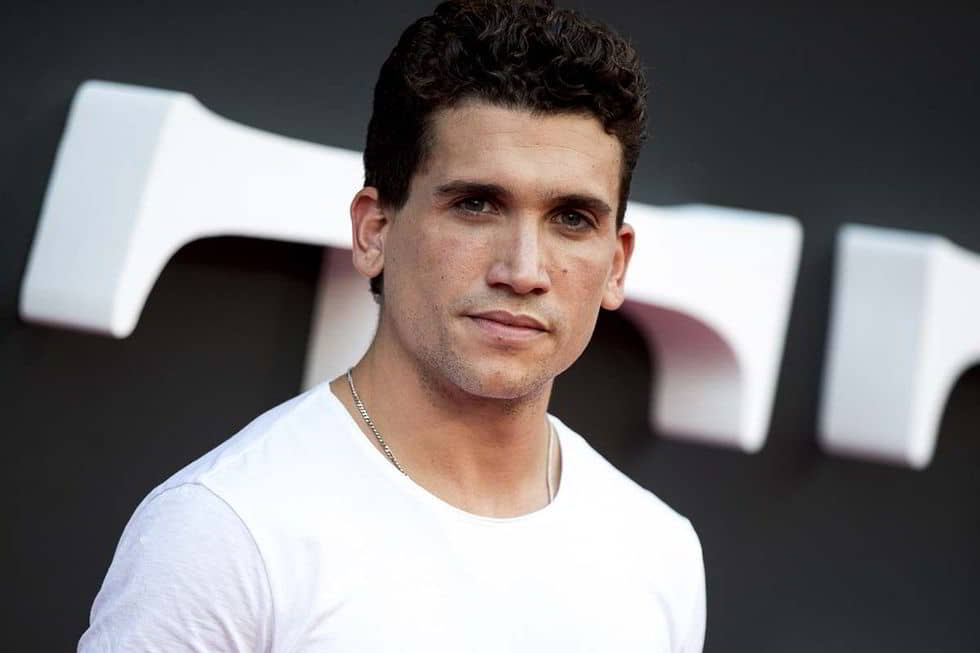 We are starting work on a new project, the series based on the life of Ángel Cristo, Spain’s most famous tamer and his wife Bárbara Rey.

An Atresmedia series where there will be no shortage of intrigues, addictions and infidelities of the couple during the 80s.

Starring the actor Jaime Lorente who will play the character of Ángel Cristo, who has achieved international fame for his work in the Tv show #MoneyHeist

The series, which will be directed by David Molina, has Daniel Écija as showrunner. Andrés Martín Soto (script coordinator), Patricia Trueba, César Mendizábal and Ángel Gasco-Coloma form the script team. Koldo Vallés will be in charge of art direction. Tommie Ferreras as director of photography.