Home / News / The BARBAREN series is now available on Netflix 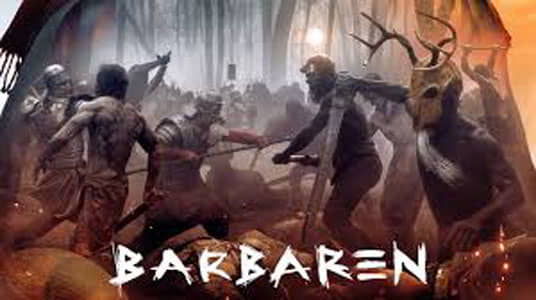 The historic battle of TEUTOBURG FOREST is the central theme of The Barbarians series.

It narrates the epic combat in which the Germanic warriors stopped the northward advance of the Roman Empire in 9 AD.

The series was filmed in Budapest and counted on consultants to give the story a more authentic character.