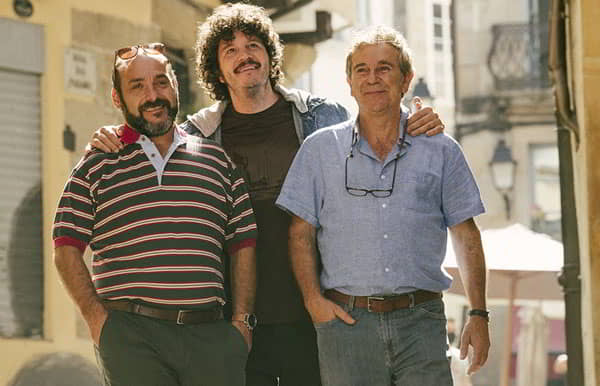 Next April, the comedy Cuñados, by TOÑO LOPEZ, will be released in cinemas. It is also the first feature film by Portocabo (HIERRO).

Cuñados is a comedy that narrates the adventures of three brothers-in-law united by chance and embarked on a crazy plan. It is a production in which Portocabo, TV de Galicia and RTVE are also involved.