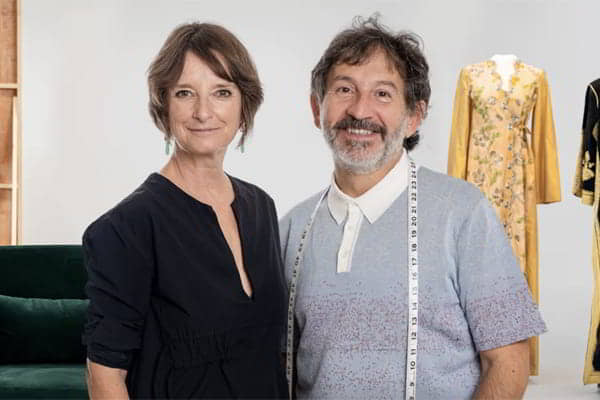 Actor Alberto San Juan stars in an ambitious Disney Plus production directed by the authors of ‘Handía’, which is starting its four-month shoot in the Basque Country and France.

A team of 100 professionals and 2,000 extras will play a hundred characters during the eighteen weeks of filming. Balenciaga’ takes place from the Spanish Civil War to the early 1970s and will be filmed in more than 90 locations in Spain (San Sebastian, Getaria, Irun, Pasaia, Hondarribia, Balmaseda, Pamplona, Vitoria, Madrid) and France (Paris, Bordeaux and Toulouse).

A real challenge for our team of new costume makers and tailors who are already working at full speed to meet the needs of the project. 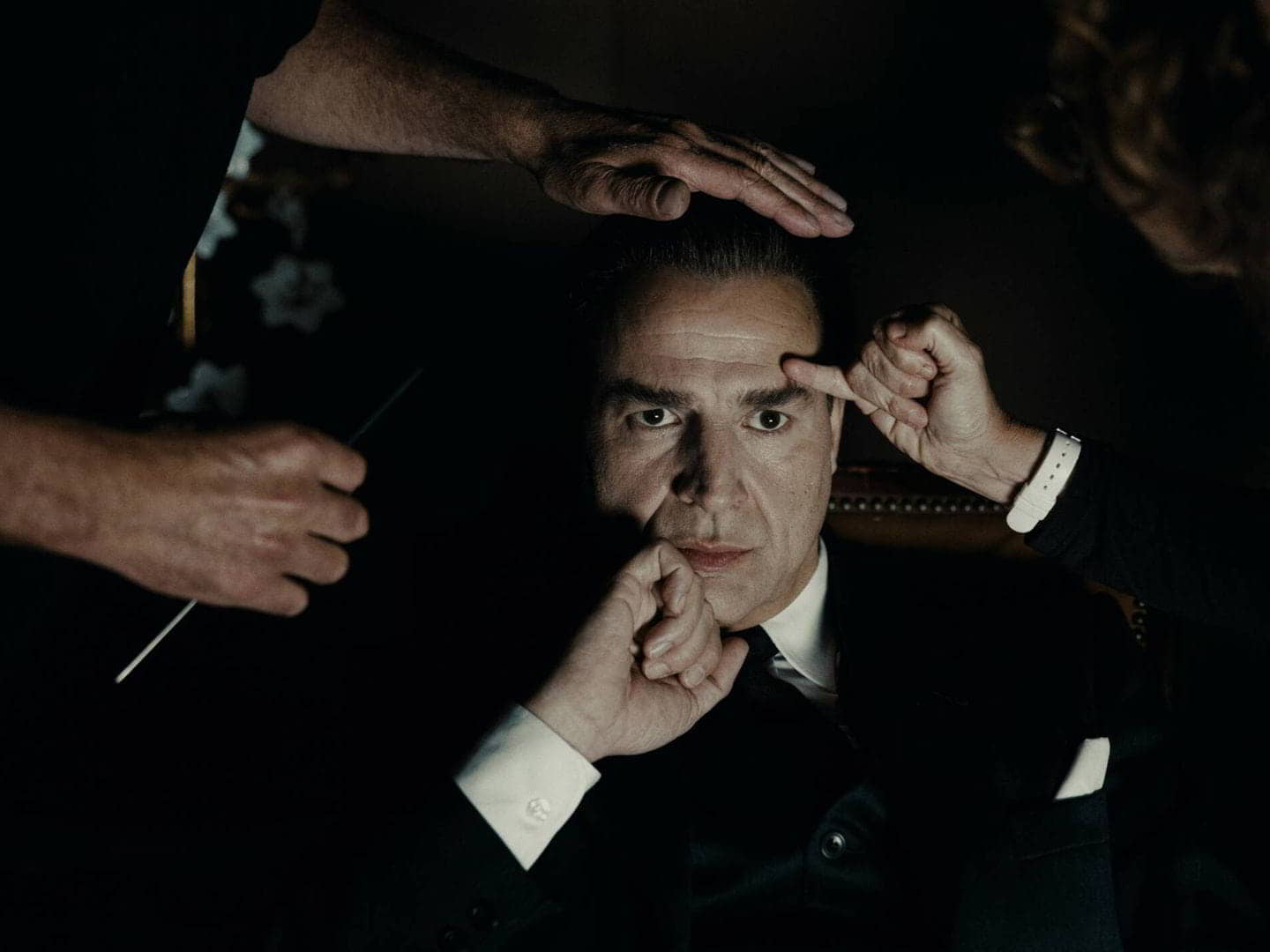