Home / News / The film Vesper has released its official trailer 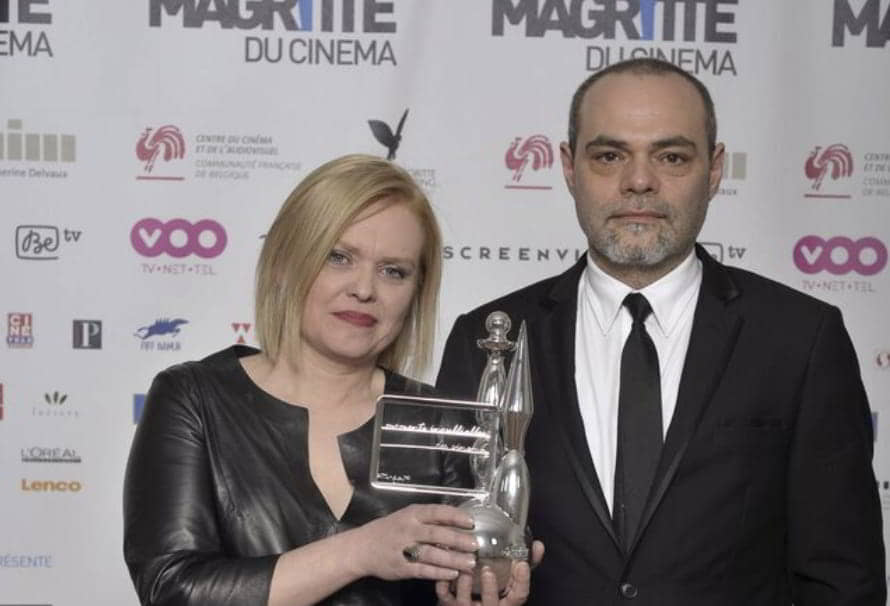 A futuristic film, starring Vesper, a 13-year-old girl who struggles to survive by using her wits, strength and bio-hacking skills to fight for the possibility of a future.

We are particularly excited about this project, by the costume designers Christophe Pidre and the sadly passed away Florence Scholtes..

This film was the last production in which we worked together, from here our tribute from all the Peris team to Florence and her family.