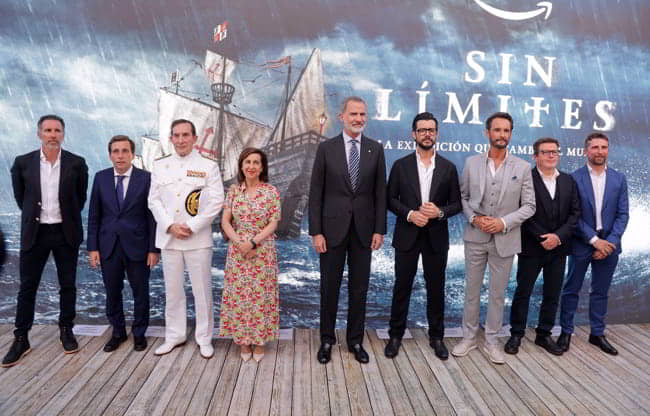 Our Majesty King Felipe VI presides over the premiere of Sin Limites, a miniseries about Magellan’s first circumnavigation of the world; produced to celebrate the V Centenary of the expedition. A project in which we participated by providing the costumes.

Starring #AlvaroMorte and #RodrigoSantoro. To recreate the voyage, the ships Victoria and Trinidad have been reconstructed and a replica of the Nao Victoria, the only one of the five ships of the expedition that returned to port, the first ship to sail around the world between 1519 and 1522, was used.

Sin Limites” puts into images the epic of a group of sailors on their way to the unknown in a great production full of action and adventure that will consist of four 60-minute chapters filmed in Spanish. 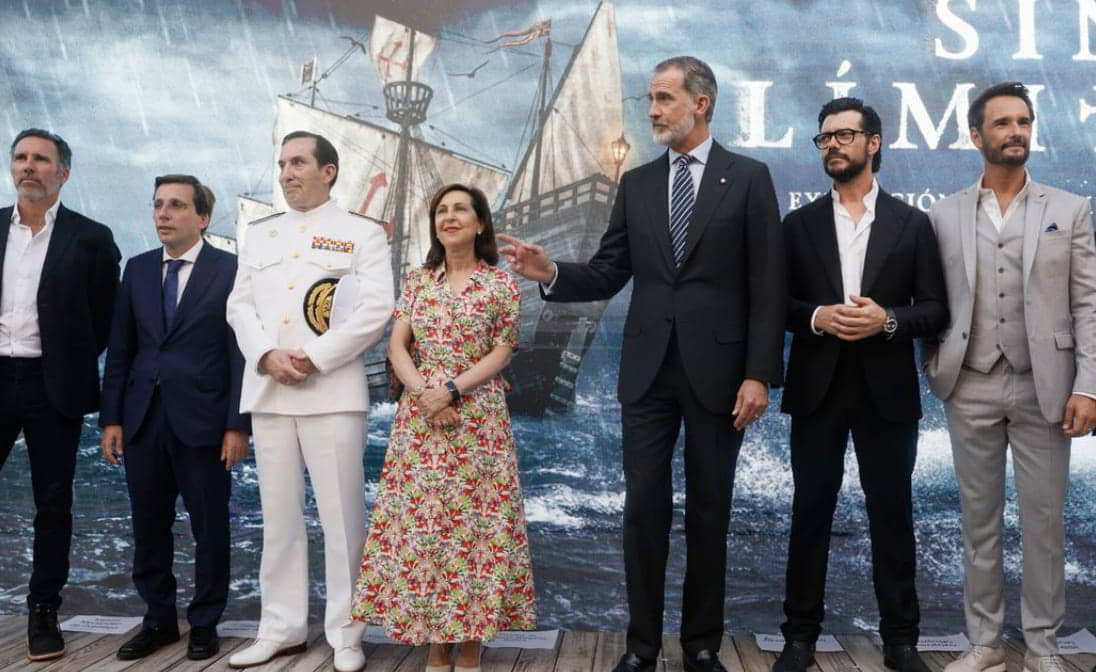